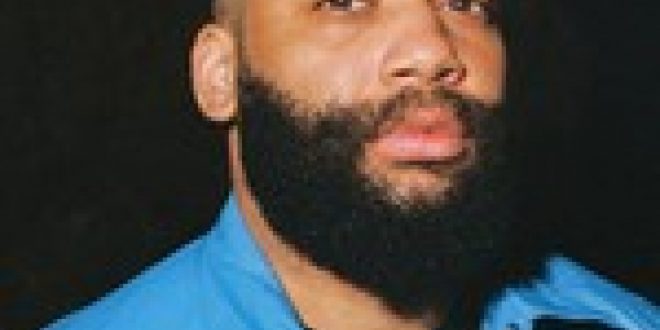 “I’m not like this always / Only when I’m thinking of you,” Sam Dew sings on the chorus of the standout track to his just-released debut album, Moonlit Fools. Co-produced by frequent collaborator Jack Antonoff, “Thinking Of You” delves into post-breakup psychology, with the R&B-pop singer-songwriter weaving in his falsetto when the emotion becomes too much to bear.

After linking up with JP Saxe on the very good single “Maybe Don’t” last year, Maisie Peters scores a solo homer with “John Hughes Movie,” in which she rues the lack of rom-com theatrics when it comes to real-life heartache. The British pop upstart possesses a remarkable ability to toy with a melody — as if you’re never quite sure where the next syllable will land, but it always finds the right home.

Sure, lots of songs released over the past year could reasonably be described as a “quarantine anthem,” but how many of them include lyrics as relatable as “And my boyfriend doesn’t exist / I’m in my hoodie and some sweatpants watchin’ Netflix / Call it romance with a little bit of a twist / Not gonna lie, don’t want a guy, as for the time, I’d like a box of breadsticks.” Claire Rosinkranz understands the importance of self-worth and breadsticks in a pandemic, and for that, she must be commended.

Grace Gaustad, “No You To Me”

There aren’t too many 19-year-olds with the vocal firmness of Grace Gaustad — even when the instrumentation swells on new single “No You To Me,” the Arizona-born, L.A.-based singer-songwriter keeps her tempered delivery in the center of the rising storm, ultimately selling the song of romantic devotion.

Gotta love a good pop homophone: on Florrie’s “Hours,” snappy percussion, funk guitar and some light vocal effects coalesce into the clever hook, “It’s been hours, hours, hours, hours / All this time is ours, ours, ours, ours.” For Florrie, the U.K. artist with a plethora of solid singles under her belt, “Hours” is yet another winner that flies by quickly before a repeat play.

Australia’s Sasha McLeod, who performs as Sycco, follows up her punchy 2020 track “Dribble” with another heater. “I’m in need of fluffy clouds/ Float on them forget my doubts/ Sit down, sleep now/ Breathe in, breathe out,” the Future Classic signee pleads.

“Yellow Hearts” star Ant Saunders is good for more than a TikTok hit, as he proves on the instantly memorable “Spoiled,” which is about a woman who deserves. “I’ll do anything just to show you I’m grateful,” he promises on the catchy pre-chorus, “Laying my heart and my checks on the table/ Nothing I give you could ever be wasteful.”

Cool-girl Mallory Merk marries lush vocals and stirring guitar melodies on “Just Because,” the first in a series of releases due this spring. In fact, the Lousiana-born, NYC-raised singer’s latest would fit quite nicely on a playlist between Benee and Fleetwood Mac.

According to science, all songs titled “Girlfriend” are objectively good, and this script-flipper from Toronto singer-songwriter Alex Porat is no exception. Short, silky-sweet and to the point, “Girlfriend” is about how dudes “get away with doing the most relationship-like things and acting like a boyfriend but then turn around and say that they are not in a relationship,” as Porat notes in a release, “So this time I wanted to flip that perspective, and this is my take.”