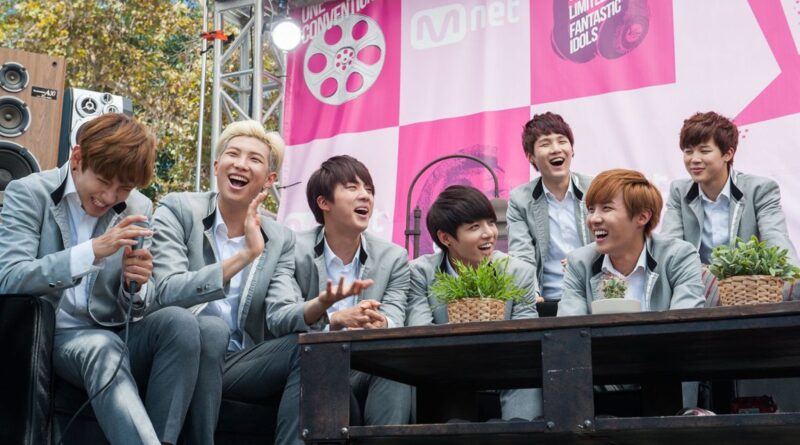 From BTS’ first festival to legends like Quincy Jones and Missy Elliott appearing, look back at a decade of America’s biggest festival for honoring Korean pop culture.

With 10 years of perspective, one can confidentially say that the timing for launching America’s biggest K-pop festival couldn’t have been better.

In the summer of 2012, K-pop was breaking into the American vernacular thanks to the massively viral success of PSY‘s “Gangnam Style.” The inescapable horsey-dance hit entered the Billboard Hot 100 for the first time in September. It would spend seven consecutive weeks at the No. 2 position, coinciding with performances at the MTV Video Music Awards, the Ellen DeGeneres Show, Saturday Night Live and the American Music Awards.

Dubbed by Billboard as “the mecca of K-pop” in 2012, the first KCON brought a reported 10,000 fans and set off what became an annual, ever-growing and evolving tradition in the California area. As the festival moved to multiple days and bigger venues in Los Angeles, K-pop itself continued to grow and develop in significant ways in the States. Chart-topping artists like BTS, Girls’ Generation, Monsta X, TWICE, SEVENTEEN, LOONA, NCT 127, ITZY and dozens more have all performed at the festival at various points in their careers — making the KCON stage a near right of passage for K-pop promotions in the U.S.

This weekend will see more than 16 artists perform at the Crypto.com Arena, including Stray Kids, ATEEZ, ENHYPEN, NCT DREAM, Kep1er, STAYC, TO1 and more for KCON 2022 Los Angeles. Before another set of sure-to-be historical moments return to the KCON stage, take a moment to reflect on the first decade of the festival in California with the 10 greatest moments from its history so far.