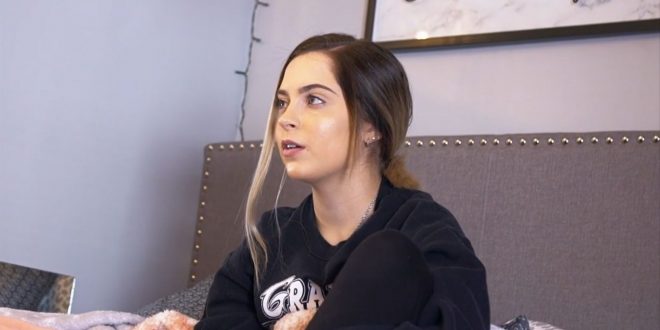 16 And Pregnant Sneak Peek: Why Shelby Decided Against An Adoption Plan

Shelby is 16 and pregnant with her first child and is no longer with the baby’s dad. There was a time when the teenager considered a different plan for her daughter — until she spoke to her ex’s mother April.

“When you told his mom, she didn’t want you to get an abortion,” Shelby’s mother Angie remembers in the clip, below.

“She didn’t want adoption either,” Shelby replies. “She was going to be mad if it was her own family. She would have wanted to adopt the baby.”

She continued: “I was never thinking about abortion or anything, but adoption — I did think about it for a little bit.”

So why did Shelby have a change of heart? And how does Angie feel about the father of her soon-to-be granddaughter? Watch the entire clip, and do not miss the premiere of 16 and Pregnant next Tuesday at 9/8c (right after a brand-new episode of Teen Mom OG).