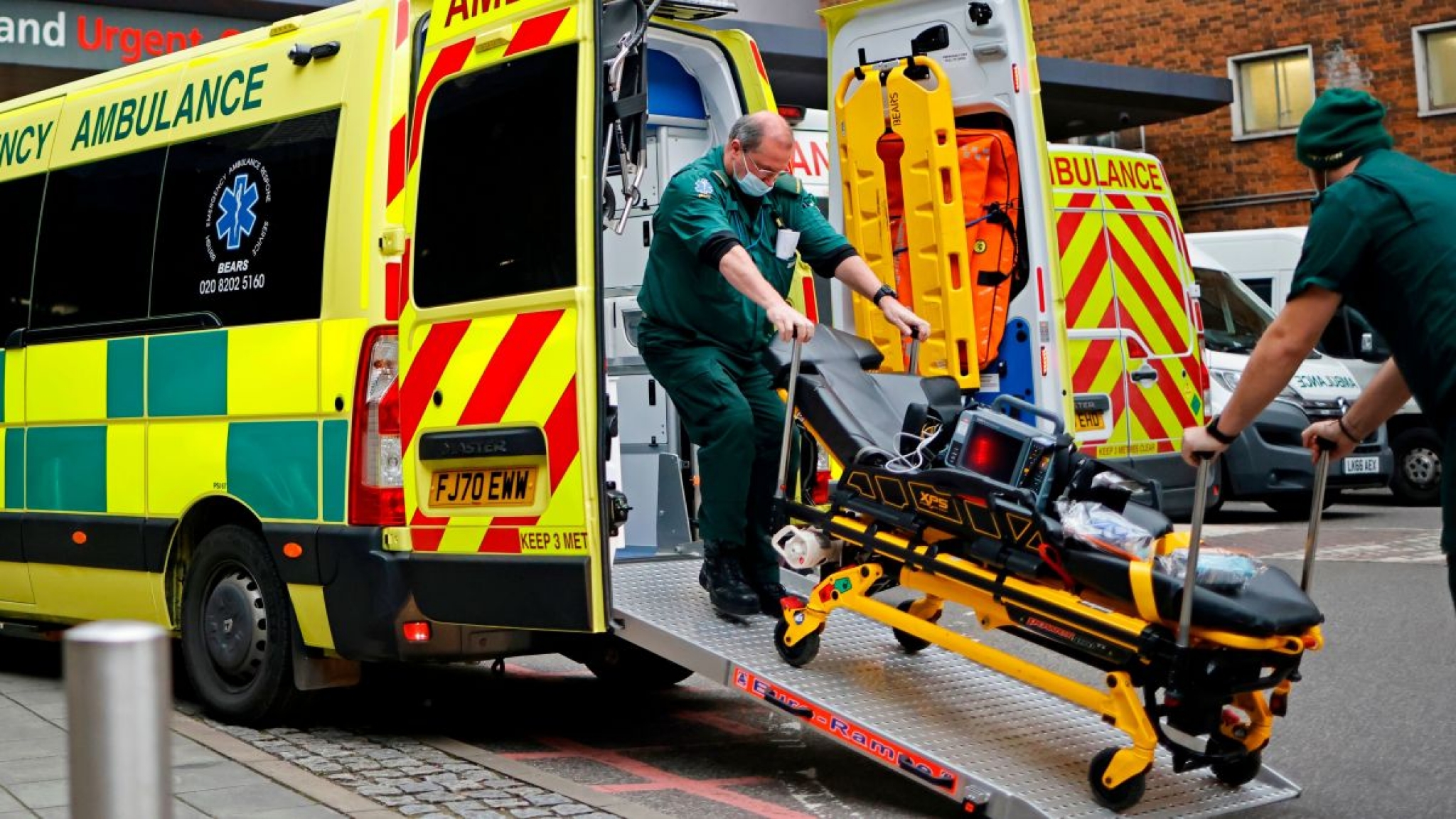 A young man’s years of heavy energy drink consumption nearly killed him, doctors in the UK say. In a new report this week, they detail how the man developed heart failure likely linked to his habit of drinking four energy drinks a day for two years straight. Though he was admitted to the intensive care unit as a result, he fortunately survived.

According to the report, published Thursday in BMJ Case Reports, a 21-year-old UK man had gone to a local hospital with complaints of feeling out of breath and abdominal swelling. His symptoms, which also included weight loss, tremors, a racing heartbeat, and general fatigue, had begun four months earlier and were getting progressively worse. His health had deteriorated such that he had stopped going to school three months earlier. Tests soon revealed that the man had both heart and kidney failure, to the point of damaging his brain and causing delirium.

The man denied using alcohol or other drugs, and nothing else in his family history seemed to indicate a unique vulnerability to heart issues. But he did describe regularly guzzling down energy drinks, up to four 500-milliliter cans per day for the past two years.

Eventually, the doctors concluded that the man’s heart failure was most likely caused by his heavy energy drink consumption, which had probably been slowly damaging his heart over time. His kidney failure, on the other hand, was caused by a chronic blockage of urine in both his kidneys and urethra but was likely unrelated to his energy drink habit or the heart damage that followed.

Both conditions threatened to kill him without intensive treatment, and by day three after his admission, he was transferred to a specialized hospital. He would spend 58 days in the hospital, much of it on dialysis, but was eventually discharged in relatively decent health.

“There is no question that had his heart failure not been detected and treated, including the treatment of blood clots found in his heart when it was performing very poorly, he would have had a very high risk of death from either heart failure or potentially fatal stroke,” study author Andrew D’Silva, a cardiologist at Guy’s and St Thomas’ NHS Foundation Trust and researcher at King’s College London, told Gizmodo in an email.

As the authors note, this isn’t the first case of heart damage linked to energy drink use in young and seemingly healthy people. In 2012, doctors reported a similar case of a 24-year-old man whose heart failure required him to be put on a ventilator. And just last year, doctors reported a case in which a 26-year-old needed 10 months of treatment, including mechanical support, following heart failure linked to energy drinks.

These cases do appear to be rare, but it’s still not clear how these drinks can contribute to heart damage. One likely culprit is the jumbo doses of caffeine that they provide per drink. Stimulants like caffeine can make the heart beat faster and more strongly than it would otherwise, D’Silva notes. But he also suspects that some people are just more susceptible to the negative health effects that can come with heavy caffeine use than others.

“In some individuals, when the heart beats faster than it needs to for a prolonged period of time, it can temporarily weaken the heart. In addition, if the heart is stimulated to beat stronger, it can become overstimulated and down-regulate its receptors to stimulants, including normal body hormones such as adrenaline and noradrenaline, part of the normal ‘fight and flight response,’” he said. “This can result in a temporary weakness as the heart becomes less sensitive to normal controls.”

For now, these possible explanations are still speculation. And overall, there needs to be more research done to investigate the link between energy drinks and heart problems, including figuring out whether some individuals are more vulnerable to it.

As for the young man, D’Silva said he’s doing very well, having since stopped his energy drink use. While his kidneys are still impaired, and he may ultimately need a transplant, his heart seems to be almost back to normal based on tests. He’s also able to walk for miles with no issues, and he’s no longer experiencing problems like shortness of breath or fluid retention. While there may be many unknowns about the dangers of energy drink use, he’s hoping people can learn from his experience.

“I think there should be more awareness about energy drink[s] and the effect of their contents. I believe they are very addictive and far too accessible to young children,” the man wrote in an accompanying patient perspective. “I think warning labels, similar to smoking, should be made to illustrate the potential dangers of the ingredients in energy drink[s].”

Doctors should also be on the lookout for the possibility that energy drinks can cause these sort of heart issues, though only after extensive investigation to rule out other causes, D’Silva said.