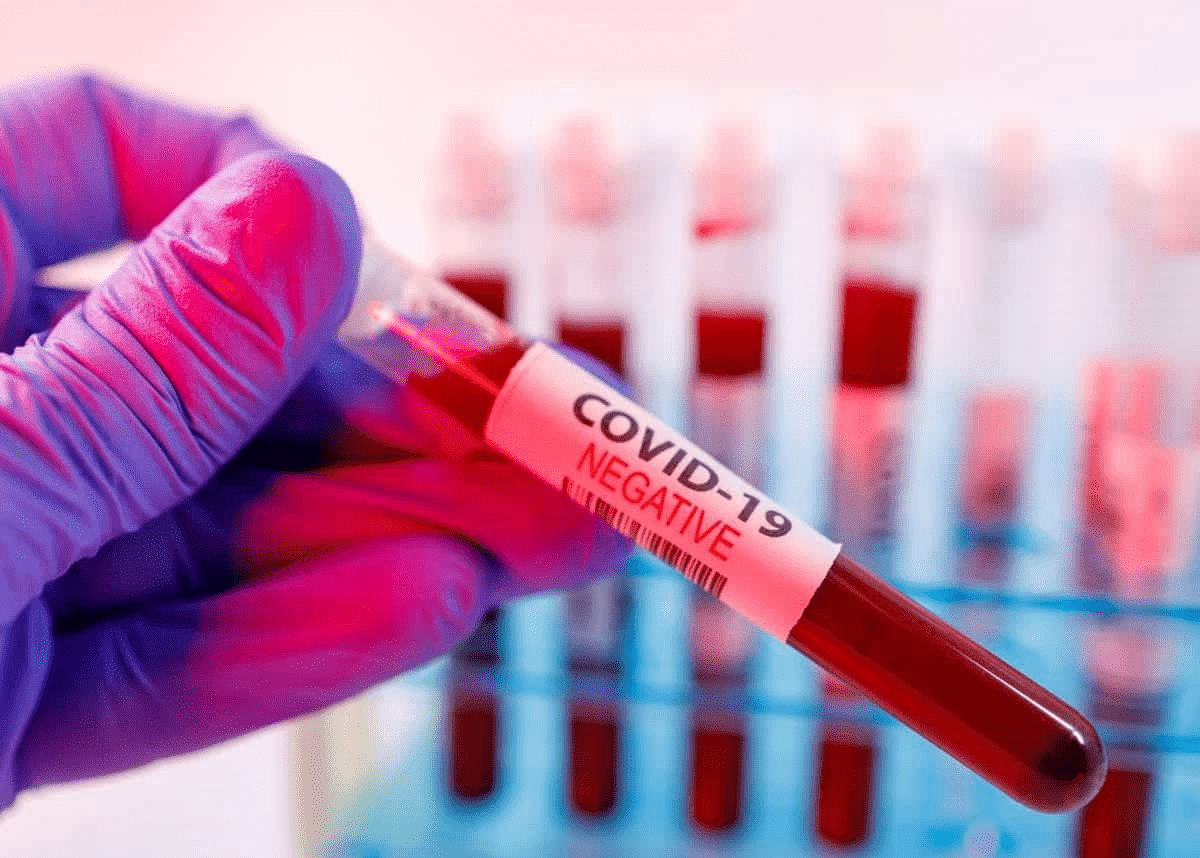 The ministry of health has informed the public that 3 of the 53 confirmed cases of COVID19 have undergone the mandatory test procedure that confirms a patient COVID19 virus free.

In an official document from the Ministry of Health, they say the three underwent the two different tests which both returned negative meaning they don’t have the virus anymore.

“Three cases have tested negative twice after treatment and are being considered for discharge by the clinicians ” reads part of the document.

Of all the 338 samples done on 09th April, none tested positive keeping the number of confirmed cases at 53.