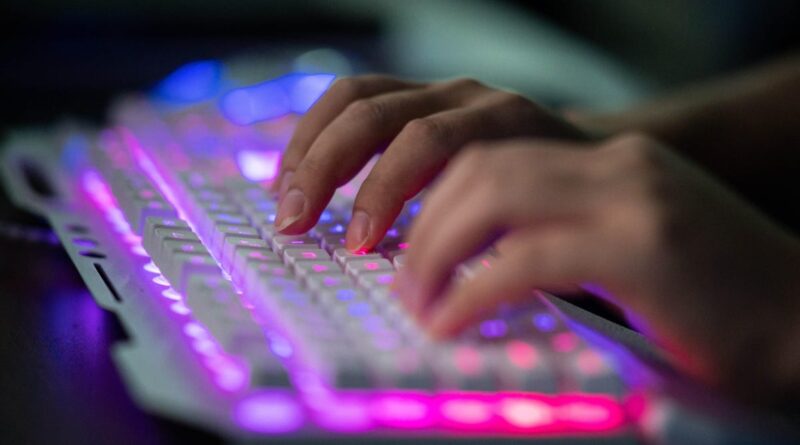 Some weeks are busier than others when it comes to digital mischief, and this week was pretty damn busy. So many good hacker stories got written this week that we figured we would throw together a little round-up. It’s good to stay on your toes when it comes to the digital dangers out there on the internet. In case you haven’t noticed, there’s a lot of them. Here are all of the cyber stories you might have missed.

In what was probably the biggest, most bizarre cyber story of the week, Reuters published a long-form piece detailing the bizarro trend in which digital mercenaries have frequently become employed as levers in legal cases around the world. These tactics have been written about before, though Reuters’ investigation is the most extensive, full-throated account of the shady practice yet. Read about it here.

As the Russian war in Ukraine has dragged on, hackers on both sides of the conflict have continued to stir up trouble. This week, Ukraine’s largest private energy company, the DTEK Group, was targeted by hackers associated with a group called XakNet. Some security experts believe that XakNet may be connected to the Russian government, though the group has denied this association. Read the story here.

Microsoft Exchange Is Still the Worst Bug Ever

Microsoft Exchange Is Still the Worst Bug Ever

Ahh, Microsoft Exchange. For cybercriminals, this is the program that just keeps on giving. When a massive vulnerability was first announced in March of 2021, security experts predicted catastrophe. They were right. Hackers have pillaged the vulnerability which, in many cases, has gone unpatched by large organizations and companies. This week, it was reported that a new malware had been discovered targeting Exchange servers that’s able to create backdoors into previously hacked machines. Read the story here.

Google is taking a stand against the digital mercenary industry and has been publishing research about some of the shadier companies that populate this murky realm of cyberspace. This week, the tech giant published yet another blog in which it revealed details about a number of different hacking campaigns in India, Russia, and the United Arab Emirates. It provides some interesting new details about the way this menacing industry works. Read the story here.

In keeping with crypto’s stellar digital security track record, the large NFT market OpenSea suffered a “massive” data breach this week. An employee with Customer.io, at an email vendor that works with the crypto platform, downloaded user email addresses and shared them with an “unauthorized external party,” according to a statement from the company. The breach led to phishing attempts, and OpenSea sent out warnings to users. Read the full story here.