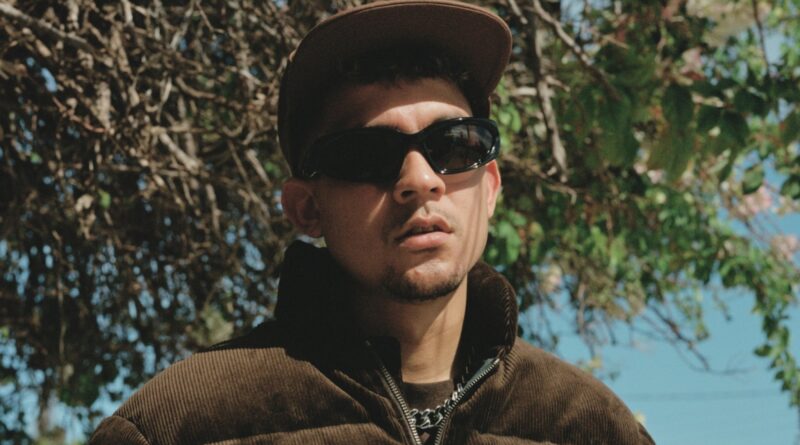 Here’s what happened in the Latin music world this week.

NFL Teams Up With Neon16

As part of its “Por La Cultura” initiative, the NFL announced a partnership with NEON16, through which the league is set to release its first-ever “Por La Cultura Mixtape” led by creatives One Six and hitmaker Tainy. According to a press release, the mixtape will be comprised of a series of tracks, including newly released collab “Rómpela” featuring Yandel, El Alfa and Will.i.Am, which is the first track on the mixtape and the backdrop of the “Por La Cultura” campaign kickoff spot titled “The Celebration.”

Bad Bunny had some face time with 10-year-old Uvalde survivor Mayah Zamora during his tour stop in Arlington, Texas, where the two met backstage and snapped a picture together. The Puerto Rican hitmaker also signed a T-shirt for Zamora and gifted her with official Un Verano Sin Ti tour merchandise.

Pictures of the meet-and-greet were shared on social media by the Correa Family Foundation, a nonprofit founded by Houston Astros shortstop Carlos Correa. In an Instagram post, the foundation wrote in part, “All the love she received from you and your team @noahassad @rimas made this an incredible experience she and her family will cherish” alongside a gallery of photos. See the sweet meet-and-greet moment here.

The Congressional Hispanic Caucus Leadership Conference & 45th Annual Awards Gala took place person for the first time since 2019 on Sept. 15. The event serves as the “largest congregation of Hispanic leaders in the nation to celebrate our community’s resilience, strength, and heritage,” according to a press release. In attendance were President Joe Biden and Vice President Kamala Harris. Civil rights activist Dolores Huerta was also there, while a performance by Cuban duo Gente de Zona closed the festive event. Their set included hits such as “Bailando,” “La Gozadera” and “Háblame de Miami.”

In celebration of Hispanic Heritage Month beginning Thursday (Sept. 15), Yotuel Romero has teamed up with Macy’s for a limited-edition capsule collection, Billboard can exclusively announce.

Aiming to honor the Hispanic culture from the perspective of an Afro-Latino experience, the capsule, dubbed “Yotuel by Cubavera,” will include graphic tees and hoodies illustrated by fine artist Tony Mendoza. They will be sold exclusively at Macy’s and Cubavera.com.

“I am very proud to represent Latinos and especially Afro-Latino culture during Hispanic Heritage month,” Romero tells Billboard via email. “This collaboration with Cubavera, Macy’s, and artist Tony Mendoza celebrates our Cuban roots through the fusion of fashion and the art.”

Nicky Jam will be honored with the Billboard Hall of Fame award at the 2022 Billboard Latin Music Awards, Billboard and Telemundo announced Tuesday (Sept. 13).

The special award will recognize the reggaetón artist, actor and entrepreneur for his prolific work that transcends musical genres and languages. He is also set to perform at the awards show, which will take place Thursday, Sept. 29, at the Watsco Canter in Miami and be broadcast live on Telemundo beginning at 7 p.m. ET.

Nicky is also confirmed to speak at Latin Music Week, alongside confirmed guests Chayanne, Maluma, Grupo Firme, Camilo, Ivy Queen and Romeo Santos, among many others. The event will also feature the launch of Billboard Español, Billboard’s new all-Spanish site, which is set to go live in September. For registration and information on Billboard Latin Music Week, go to billboardlatinmusicweek.com.