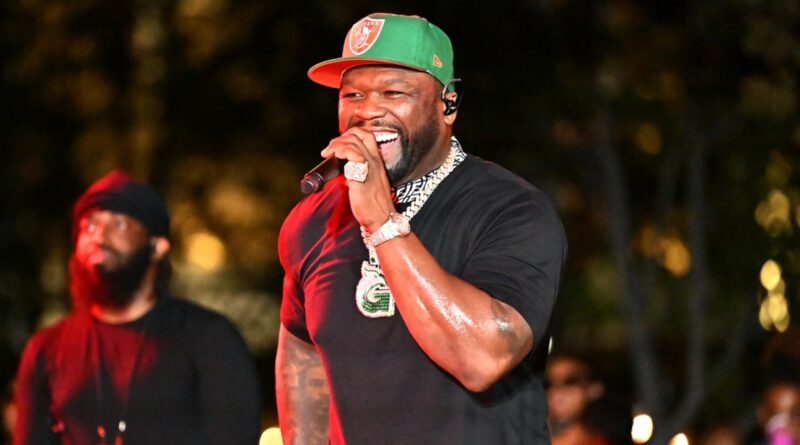 The event raised a record $3 million to support the 100-year-old charity.

On Sunday Sept. 11, eight days after winning their first Emmy Awards for performing at the Super Bowl Halftime Show, 50 Cent and Snoop Dogg performed at a much smaller event, but one that does a lot of good. They performed at the Motion Picture & Television Fund’s (MPTF) 16th annual “Evening Before” benefit in Century City, Calif. The event, traditionally held the “evening before” the Primetime Emmy Awards (hence the name) raised a record $3 million to support the 100-year-old charity.

Curtis “50 Cent” Jackson, a member of the MPTF board of governors, curated a concert that also featured (in addition to him and Snoop) special guests Flo Rida, Jeremih, Lil Tjay, Mann, O.T. Genasis, Tony Yayo, and Uncle Murda.

MPTF’s charitable programs and services include financial assistance, caregiving support, case management, and the famed retirement facility in Woodland Hills, Calif., that is home to many television and film veterans.

“Once again the entertainment industry heard our call for support and answered with open hearts and incredible generosity,” MPTF CEO Bob Beitcher said in a statement. “We’re incredibly grateful to our co-hosts and most especially to 50 Cent and friends for their amazing musical performance, a first for us at an Evening Before event.”

The 74th Primetime Emmy Awards, hosted by Kenan Thompson, airs Monday (Sept. 12). It will broadcast live coast-to-coast from the Microsoft Theater in Los Angeles from 8 to 11 p.m. ET on NBC. The show will simultaneously stream live on Peacock.

Penske Media Corporation (PMC), Billboard’s parent company, was one of this year’s presenting sponsors of the “Evening Before” event.