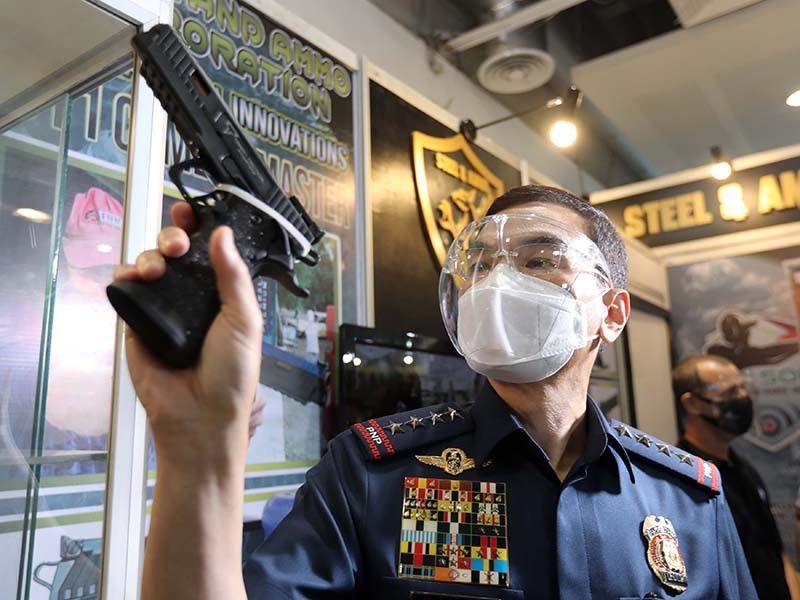 MANILA, Philippines — A gun ban is in effect in Metro Manila for seven days in preparation for President Rodrigo Duterte’s final State of the Nation Address.

Philippine National Police chief Guillermo Eleazar said only members of the police and the military performing official duties and in their agency-prescribed uniforms will be allowed to carry firearms.

Eleazar had suspended the permit to carry firearms outside of residence in Metro Manila from 8 a.m. of July 21 to 8 a.m. of July 28 as part of security preparations for Duterte’s SONA.

He said the gun ban is to ensure that the SONA will be free from firearms-related incidents and to protect the safety of the public.

Aside from a gun ban, the police will also deploy 15,000 personnel to secure the SONA. — Xave Gregorio with a report from Franco Luna