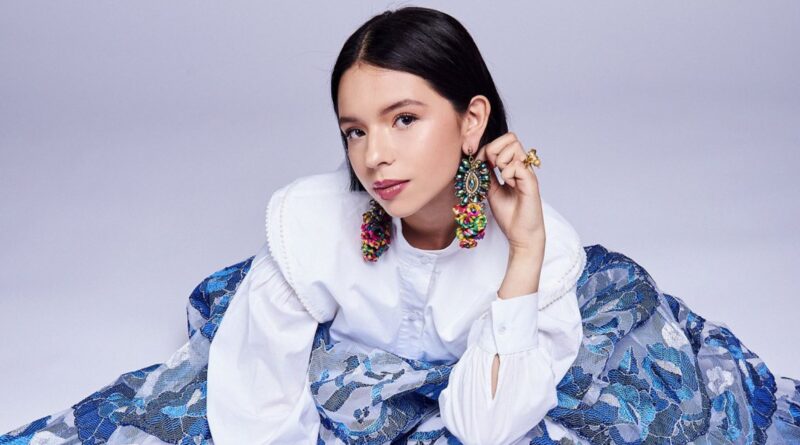 But while the winners and star-studded performances — such as Prince Royce, Daddy Yankee, CNCO, and J Balvin — were televised, a lot of action was happening backstage and on the red carpet.

Check out the things you didn’t see on TV:

1. Rain or Shine
As with any event, it was rain or shine at Premios Juventud. But unfortunately, it began to rain just about 45 minutes before the carpet closed. The press, crew, and talent — including Banda MS, who had just arrived — rushed to find coverage nearby. Billboard was also in the middle of an interview with power couple Guaynaa and Lele Pons when the light showers began.

2. Artists Networking
Many artists took advantage of the red carpet to network. Among the things Billboard observed was how Goyo chit-chatted with Ally Brooke and Tainy; Musica Mexicana newcomers Yahritza y Su Esencia and Majo Aguilar nabbed a photo together; and pop artist Danna Paola and Dominican dembow artist La Materialista met for the first time.

3. K-Pop Presence
Speaking of the red carpet, K-pop was well-represented at the Latin awards show, with appearances from rising musical groups T1419 and Momoland, who actually presented the newly added best fandom award alongside Guaynaa.

4. Backstage Serenatas
Behind the scenes, a wave of artists arrived at the media center to talk about their experience at the awards. Most excitingly, however, were the artists who performed a capella bits of their songs for the press. Tropical artists Michael Stuart, Manny Cruz, Luis Figueroa, and Luis Vazquez paid tribute to El Gran Combo de Puerto Rico; Alejo sang his reggaeton hit “Pantysito”; and Lenin Ramirez poured his heart out with his winning collab “En Tu Perra Vida.”

5. Angela Aguilar Wins PJ Awards
Also backstage, Angela Aguilar was surprised with her first-ever Premios Juventud wins, receiving the awards for female artist on the rise and Regional Mexican album of the year with Mexicana Enamorada. After speaking with the press, she immediately rushed off stage to share the news with her dad and artist Pepe Aguilar.

6. Farruko Presents New Talent
Farruko arrived at the media center with Dominican DJ Adoni, where they received the perfect mix award for their collaboration “El Incomprendido.” Earlier in the night, Farruko received viral track of the year for “Pepas.” But besides his two wins, Farruko also presented to the press a new local talent from Puerto Rico named Dylan. The 6-year-old boy, who already opened a concert for Farru, showed off his rap skills to the press.