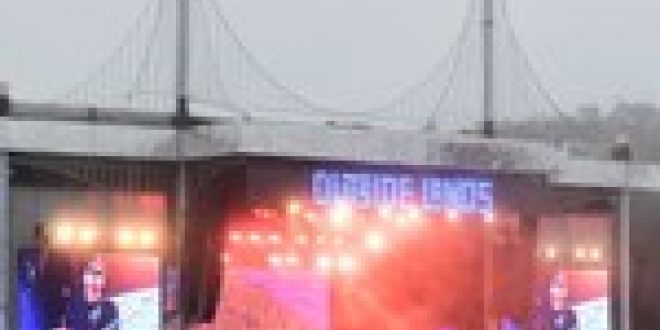 A Calendar of Tours & Festivals Returning in 2021 (Updating)

As the touring industry plots the return of concerts for 2021, Billboard has compiled a list of the major festivals and tours slated to take place later this year (organized by when they’re kicking off).