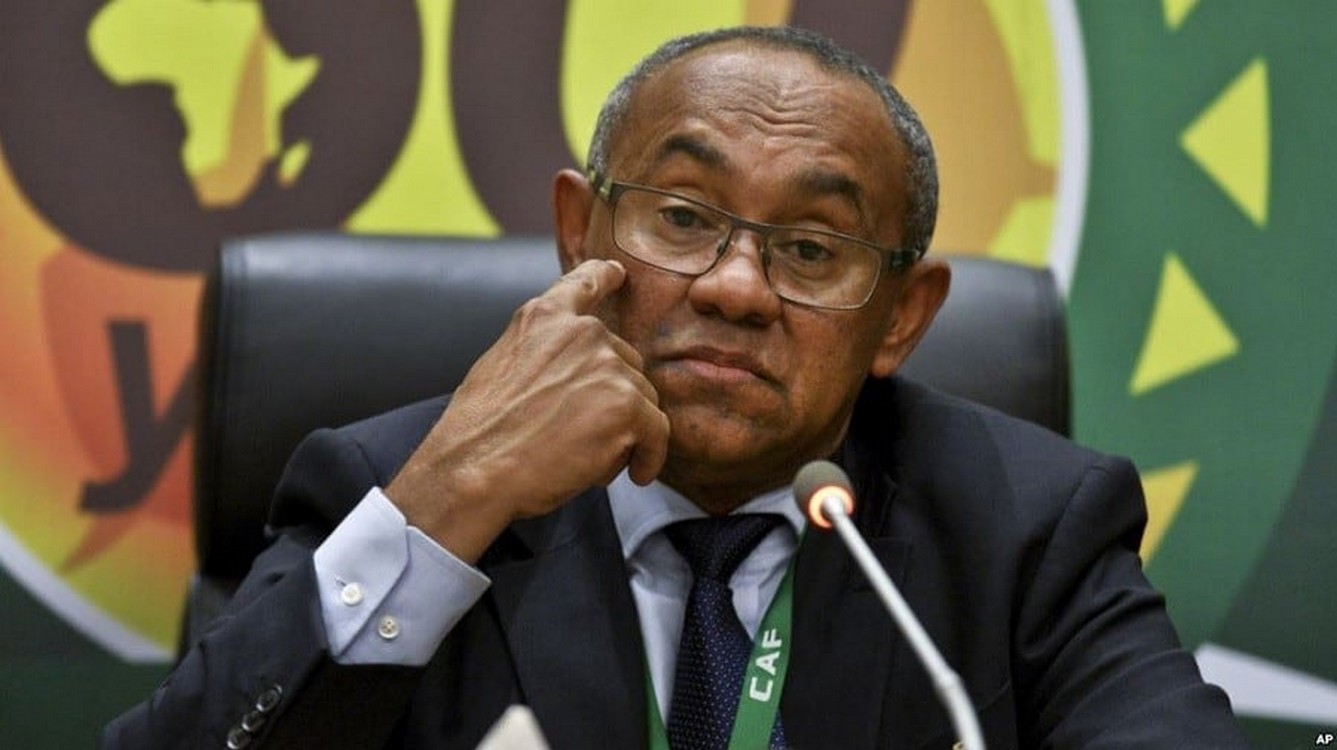 The Executive Committee of the CAF, meeting today in Yaounde, has made dark hours to President Ahmad Ahmad, recently re-installed at the head of CAF after the decision of the CAS.

Discussions were very hot, with clear demands for a provisional withdrawal from the management of CAF, not only of Ahmad Ahmad but also of Constant Omari, pending the decision of the CAS, expected in early March.

Another major disavowal for Ahmad Ahmad is the rejection, almost unanimously of the members of CAF’s executive committee, of the surprise decision of the governance committee, which advocated the eligibility of Ahmad Ahmad to the presidency of CAF.

Many informed observers of the mysteries of African soccer would have already advised Ahmad Ahmad to withdraw by himself pending the final decision of CAS.