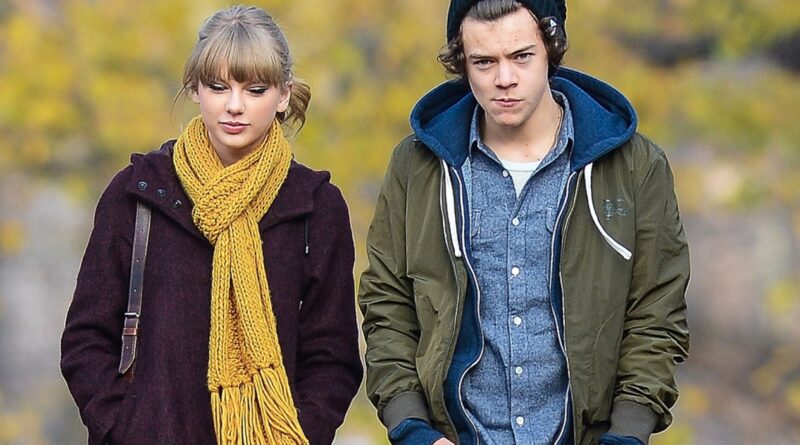 “Haylor” never goes out of style.

It’s been 10 years since Taylor Swift and Harry Styles were rumored to be dating, as they were spotted strolling around New York City’s Central Park Zoo in December 2012. While the suspected couple never publicly confirmed their short-lived relationship, fans have since gotten songs from both artists that are widely believed to be about their whirlwind romance, from Styles’ “Ever Since New York” and “Two Ghosts” to Swift’s “Out of the Woods” and the aptly titled “Style.”

Nearly a decade later, the duo sweetly reunited at the 2021 Grammy Awards, where Swift won album of the year for her eighth studio album Folklore, while Styles took home his first-ever Grammy for best pop solo performance for his Fine Line hit, “Watermelon Sugar.” In a viral video that circulated the Internet, the two were seen chatting and smiling, making it clear that there’s no “bad blood” between the exes. Swift was even reportedly seen standing up and clapping for Styles after he won his award.

Throughout the years, Styles has been asked about his famous former sweetheart in interviews — specifically about the songs that are believed to be about him — and has even made nods to her while performing onstage.

For Haylor fans, Harries and Swifties alike, we’ve compiled a complete timeline of every time Styles has talked about or addressed Swift. See it below.