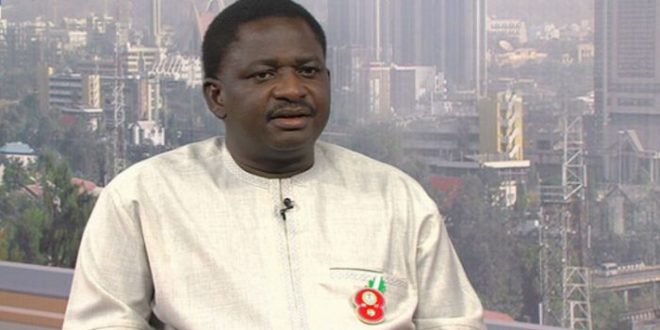 Abaribe Should Be In Prison For Standing Surety For Kanu, An Insurrectionist Who Jumped Bail —Femi Adesina 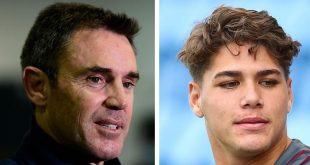 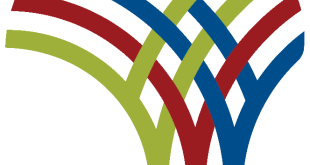 Femi Adesina, presidential spokesman, says Senate minority leader, Eyinnaya Abaribe, should be in prison for failing to produce the leader of the Indigenous People of Biafra (IPOB), Nnamdi Kanu in court.

Adesina in a Facebook post on Thursday accused Abaribe and ‘his co-travellers’ of planning to wreak havoc on Nigeria’s sovereignty and the corporate existence of the country. 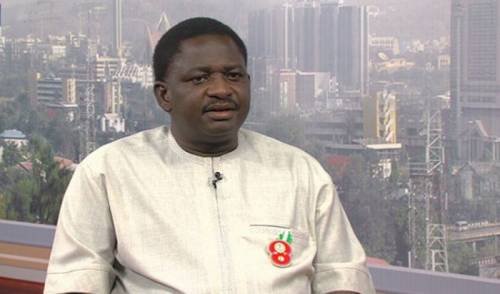 Though, the presidential aide didn’t mention the senator’s name, he claimed some ‘disgruntled, caterwauling religious and political leaders’ are working towards a vote of no confidence on President Muhammadu Buhari.

Adesina said, “There is one funny fellow at the National Assembly, who is always using foul words against the leadership of the country. The more uncouth the words from him, the happier he seems to be. He has, to a large extent, poisoned the minds of people in his region of the country against the government. Evil words inexorably germinate, and bear bitter seeds.

“It was ironic to see the fellow this week talk of massive insecurity in the land, poor state of the economy, and alleged stifling of voices of dissent. This was a character who stood surety for an insurrectionist who then jumped bail. The government has not put the man in the slammers, where he rightly belongs, and he has the temerity to talk of stifling of voices of dissent in the land. Good grief!

“He talked of utilizing all constitutional means to do the needful against the government of the day. Well, every butterfly fancies itself a bird, and the fact that the mangrove tree lives inside the river does not make it a crocodile. Talk is cheap, and dreams cost nothing. The intention of that fellow, and his co-travellers is not really about now. What they are playing is the politics of power grab in 2023, thinking they should muddy the waters before then, as much as possible. When the lobster walks on mud, it stirs it up for everybody. The welfare and well-being of the country and its peoples do not matter.

“The disgruntled, caterwauling religious and political leaders are working towards a vote of no confidence in the President. After that, what next? The DSS (Department of State Services) has indicated support for a united, indivisible Nigeria, stressing that government can only be changed through the electoral process. The military has equally done same, saying it is committed to the present Administration and democratic institutions in the land. Good.”

Abaribe had recently asked Buhari to resign over the spate of insecurity in the country.

He also stood surety for Nnamdi Kanu before the IPOB fled the country.