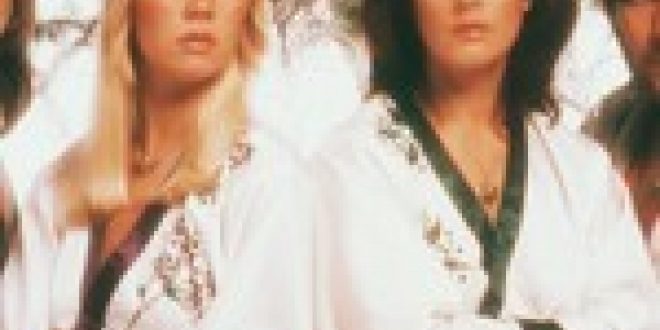 The career-retrospective sits behind just one title on the U.K.’s all-time bestsellers list, Queen’s Greatest Hits (Virgin) from 1981.

“To have racked up 1,000 weeks on the Official Albums Chart, a solid 20 years of chart presence, is quite remarkable,” comments Martin Talbot, CEO of the Official Charts Company. “It not only highlights their incredible popularity, but just how closely they have connected with a succession of new generations.”

The two albums trailing ABBA Gold on the longevity list aren’t far behind. Bob Marley & The Wailers’ collection Legend (Tuff Gong) is at No. 2, with 984 weeks, while Queen’s Greatest Hits is on 952 weeks. For the record, ABBA Gold (via Polydor) lifts 23-17 on the latest weekly chart.

ABBA’s career went supernova following the group’s unforgettable appearance at the 1974 Eurovision Song Contest, which they won with “Waterloo”.

Following a string of hits, and more than 100 million albums sold, fans said thank-you for the music in 1982, when the bandmates — Agnetha Fältskog, Björn Ulvaeus, Benny Andersson, and Anni-Frid Lyngstad — went their separate ways.

In 2016, ABBA announced a reunion of sorts, in the form of a virtual tour with “ABBAtars,” as well as a television special. And in 2018, the Swedes announced a handful of new songs. The all-star tribute is coming to NBC and the BBC, the tour is said to be in the works, and the new music is still under lock and key.