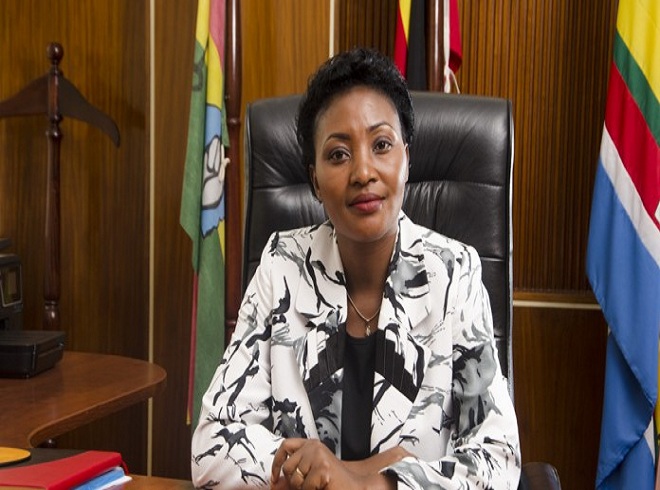 Uganda’s Opposition leader Winnie Kiiza has come out to mock Arua Member of Parliament, Ibrahim Abiriga sating he has no feelings.

According to Winnie all MPs that are against the age limit bill are representing the feelings of their voters. “It is only Anite and Abiriga who have no feelings” Said Winnie.  She said this while replying to MP Raphael Magyezi’s request to have the Age limit probe committee altered saying all its members are anti-age limit removal.

Magyezi tabled the controversial age limit bill recently after a tag of war between the anti-age limit removal (red ribbon) MPs and their counter parts. The bill was tabled during the three seatings suspension period of the red ribbon MPs.

Additionally, every member of parliament is meant to receive UGX 20 Million as facilitation to consult their voters and find out their stand on the bill.