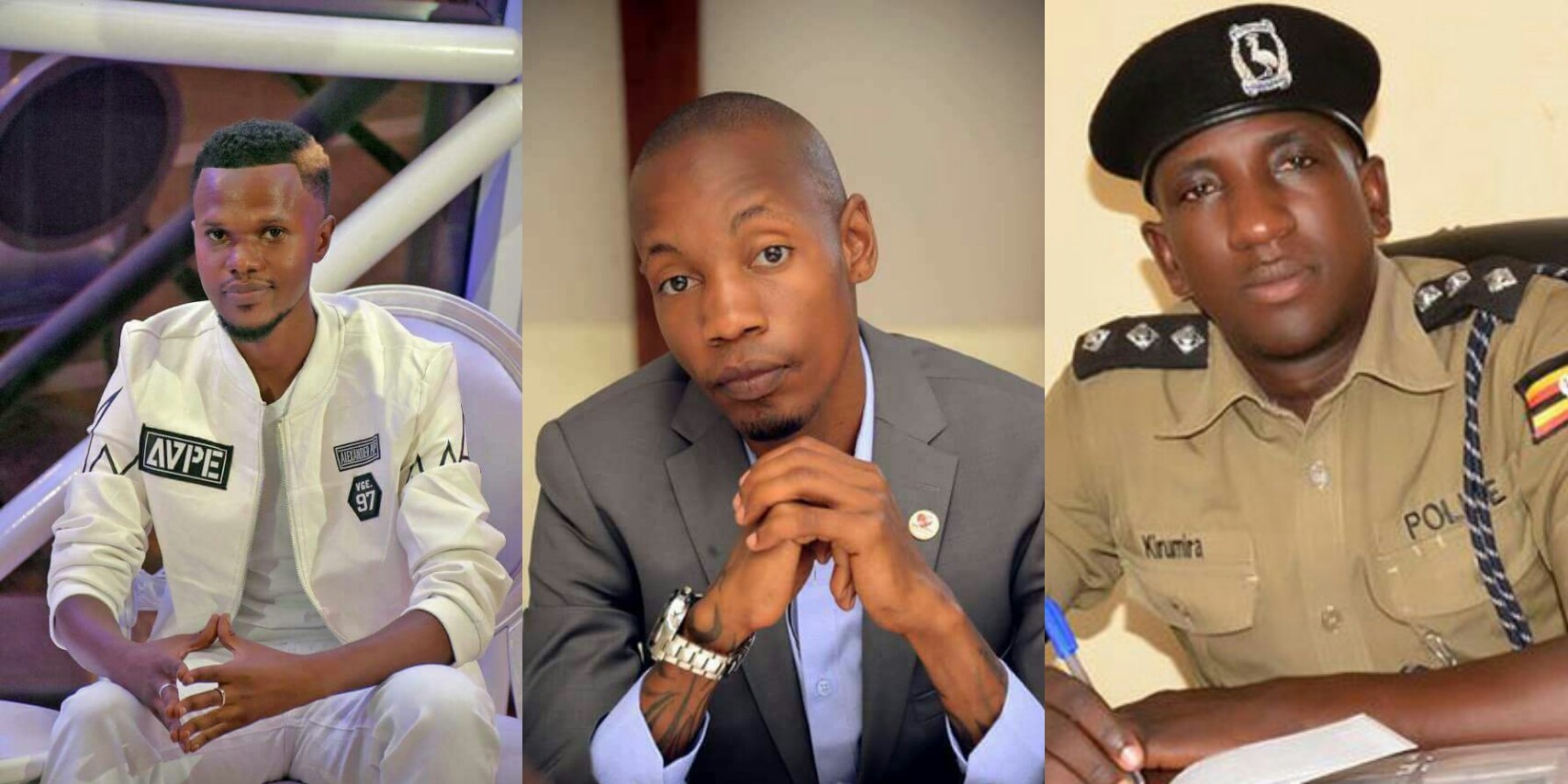 Hours after the arrest of Facebook blogger Ashburg Katto on allegations of defamation against Socialite Brian White, Former Buyende DPC; Afande Muhammed Kirumira has come out to warn Brian White.

“. Many more like this are in wrong hands without a record even Bryan white had one but nobody asked him where he got it from.” Kirumira says.

He adds that when Brian White was charged with attempted murder the charges were dropped after victim being settled out.

Kirumira further questions the case of unlawful possession of a firearm which he says was not talked about.

According to Kirumira, Brian White is busy with katwe police station which was ranked the worst performer last week,now arresting bloggers for defamation.

“Release Ashburg Katto and investigate the story behind the story.” Says Kirumira

“Arresting a mere blogger is wastage of resources. Bloggers attack us all but we ignore.” He adds

Kirumira promised to dig who gave Brian White the gun and the escort he used to have without proper clearance.

Kirumira however wondered whether his research doesn’t end up on former Commander Kampala Metropolitan Police, DPC kabalagala ,DPC Katwe some RPC and some body in small arms at headquarters.

Ashburg Katto was allegedly arrested by Brian White after he published a series of videos exposing Brian White which the money bag says are false.

Brian White had earlier on warned to arrest Ashburg so that he can produce evidence for his information. It was at this time that Ashburg went into hiding, not until when he was arrested over the weekend.