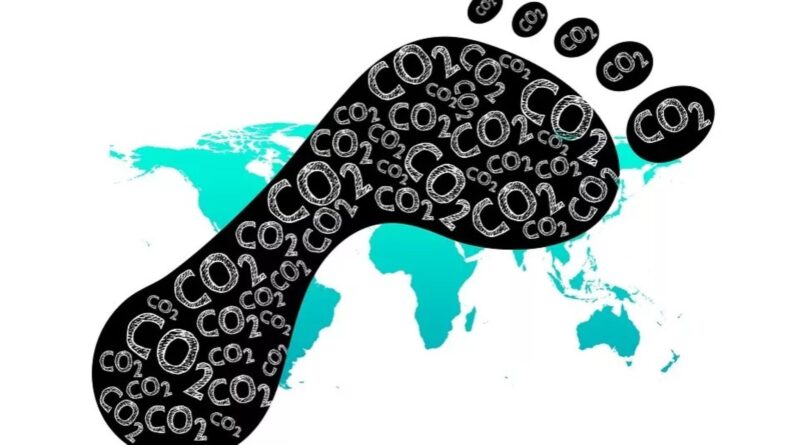 Abuja — As world leaders meet in Egypt for a two-week climate change summit, COP27, African leaders have been emphasizing the need for their western counterparts to increase their commitment to addressing climate change’s impact on Africa.

Nigerian President Muhammadu Buhari is the latest African leader to weigh in on the issue, saying African leaders are frustrated by what he called Western hypocrisy. His op-ed in The Washington Post this week titled, “How Not to Talk With Africa About Climate Change” came amid discussions by delegates at the United Nations climate change summit to compensate poor nations for mounting damage linked to global warming.

The president said Western development has unleashed climate catastrophe on Africa and that part of his nation was under water caused by severe flooding that has affected 34 of Nigeria’s 36 states and displaced 1.4 million people.

Buhari also cited drought-driven famine in the Horn of Africa, wildfires across the north, and intensifying cyclones in the south as part of the consequences of climate change in Africa.

Africa is the continent most affected by climate change, despite contributing only about 3 percent of global emissions, according to the U.N.

“I think for the first time, African leaders beyond the negotiating room are putting up very strong opinions, statements about what they believe, and it’s coming from a pain point of what they’ve witnessed at different levels in their respective countries,” said Adebote. “From Nigeria to Niger to Rwanda to Kenya, you’ve seen African leaders come out to voice very strong opinions.”

The Nigerian leader said Western governments repeatedly have failed to honor a 2009 agreement to pay $100 billion for climate adaptation and mitigation in developing nations.

He said most financing currently flows toward mitigation projects such as renewable energy.

Even if Africa used up all its reserves of natural gas, its share of global emissions would only rise from 3 percent to 3.5 percent, he said.

“For me, I feel that fossil fuel productions should be stopped, and if president Buhari is saying we should look at the energy available to us, that is inimical to the reduction of climate change globally,” said Botti. “For instance, the solar system provides the biggest option for energy production globally, particularly in Africa considering our climatic situations.”

Seyifunmi said poor accountability also could be the reason why Africa is not getting much-needed support.

“We also do not have the structures to maintain or utilize or to be accountable for the resources we get from them,” said Seyifunmi. “It will not excite them to keep pumping money if there are no structures to process the money or mechanisms to reflect the outcomes of what those funds are used for.”

As COP27 proceeds, many are hoping the outcome of this year’s climate summit will be different.