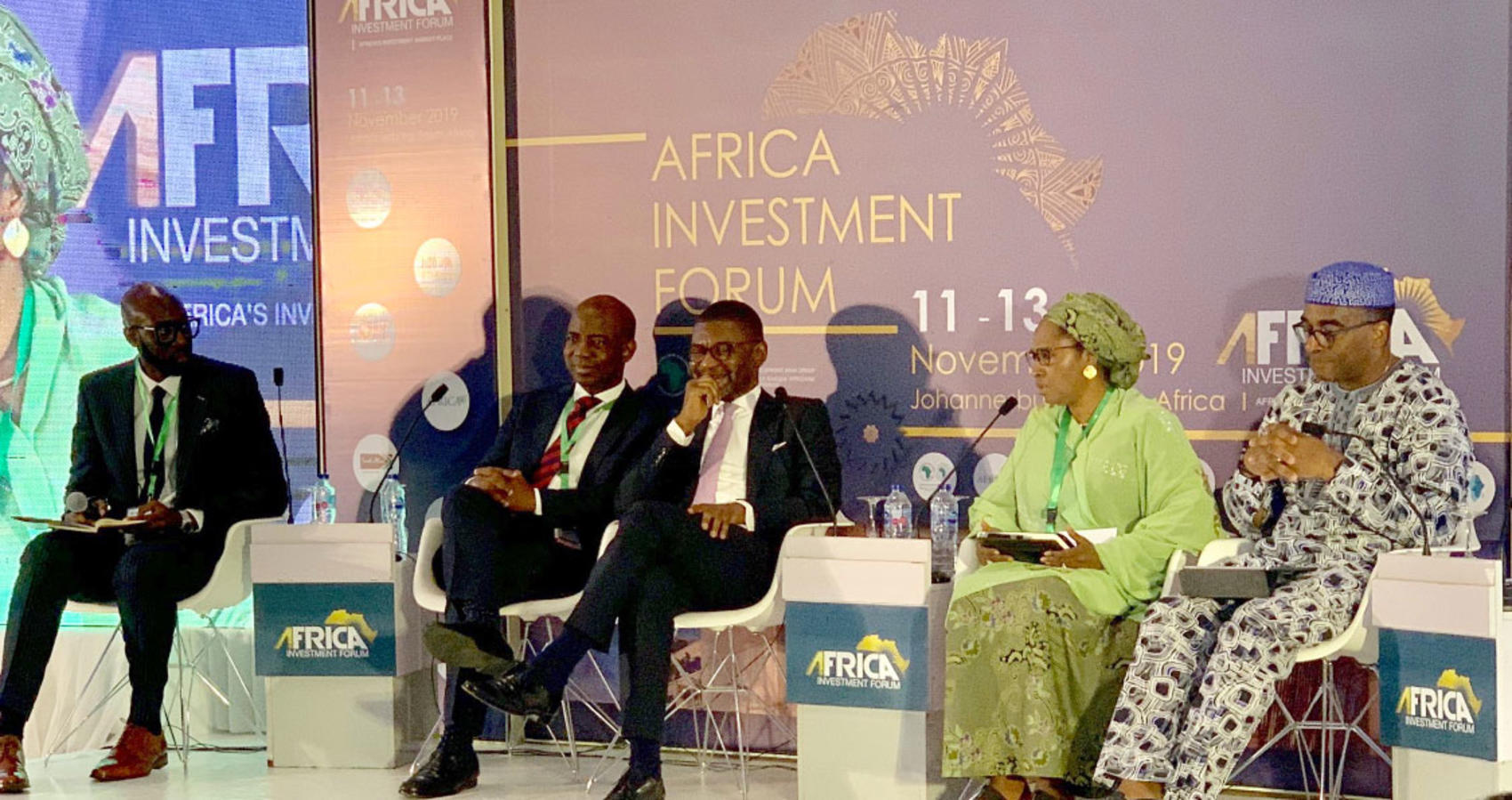 Masai Ujiri, President of the Toronto Raptors, made his second appearance at the Africa Investment Forum, renewing his call for African governments to invest in sports.

Ujiri, the only President of National Basketball Association (NBA) of African origin in franchise history, has worked hard over the past year to scout talent and raise awareness about the success and growth of sports on the continent.

“We should be supporting teams here in Africa, that should be our vision. Sports is the next big thing in Africa,” Ujiri said, calling on investors to pay “close attention.” With all the talent in sports, there is no way it should be ignored, he said, reeling off a list of players from Africa on the Raptors team.

The sports ecosystem should be the biggest thing on our continent and has the potential to create jobs and improve livelihoods. African players are in top leagues worldwide and a former footballer is even president of an African state, Ujiri stated.

Ishmael and Thakkar were on stage to share their testimonies, while Ujiri urged investors to look at sports and showed off the NBA championship trophy which at the 2018 Forum he had promised to secure.

Ujiri said President Paul Kagame of Rwanda had heeded his call and was providing support and a “push” for sports.  In one year only, Kagame had built an incredible arena in the capital Kigali.

“We need to invest in sports, it should be the greatest ecosystem in the planet,” Ujiri said.

Responding to a question about how to get more women involved and whether women stood to benefit, Ujiri answered that putting women in leadership roles only made sense.

When he took over the Toronto Raptors in 2013 as executive vice president and general manager, there were no women at all, except for one secretary.

“And it really offended me…Women run our homes, they are incredible but when it comes to the workplace, we don’t want to give them that power to show their abilities, ‘Ujiri said.

“Now I have hired 15 women with my organization, and I think it’s important, they give us success. They make us make better decisions,” Ujiri said.

As a parting surprise, Ujiri announced that he had scouted two new players for the Raptors. Welcoming President Kagame and African Development Bank (AfDB.org) Akinwumi Adesina to the stage, he handed them red team gear with their names emblazoned on the back along with the number 19.

“They are going to be playing for the Raptors, I’m taking them back to Toronto with me,” Ujiri announced.

In earlier remarks, Ujiri thanked Kagame and Adesina for their support.

“We should be supporting teams in Africa…The talent in Africa is incredible, it’s like gold and diamond…we have to represent and believe in it.”

The Africa Investment Forum is a marketplace for project developers, investors, borrowers, lenders, policy makers and public- and private-sector investors to encourage investment in Africa. The 2019 edition, which ran from 11-13 November, closed Wednesday in Johannesburg, South Africa