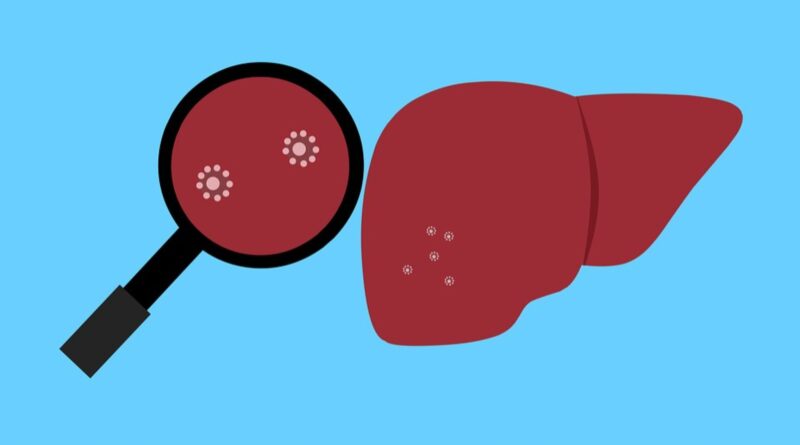 The hepatitis C virus, or HCV, causes a chronic liver infection that can lead to permanent liver scarring and, in dire cases, cancer. It affects around 71 million people worldwide and causes approximately 400,000 deaths each year. While treatments are available for HCV-related infections, they are expensive, hard to access and do not protect against reinfection. A vaccine that can help prevent HCV infection is a major unmet medical and public health need.

One major reason there hasn’t been an HCV vaccine yet is that scientists have yet to identify the proper antigen, or the part of the virus would trigger a protective immune response in the body.

Decades of research have pinpointed HCV E1E2, the only protein on the surface of the virus, as the most promising vaccine candidate. However, developing an HCV vaccine based on that protein is limited by uncertainty around what it looks like. Knowing the structure of the protein is necessary to figure out how the immune system responds to the virus.

So how do researchers capture the structure of single protein on a shape-shifting virus?

We are researchers who specialize in microscopy and vaccine design. With new technology, we were able to visualize the molecular details of this elusive protein, unlocking key insights into how this virus works and offering a potential blueprint for a future vaccine.

This is how we did it.

Challenges of capturing a shape-shifting virus

One reason it has been so difficult to capture the structure of the HCV E1E2 protein is that it is both flexible and fragile. It changes its shape so often and is so easily broken that it’s challenging to purify.

As an analogy, imagine a bowl of spaghetti drenched in tomato sauce. Now imagine trying to take a picture of each individual piece of spaghetti in the same position over time while the bowl is shaking. Hard to do, right? That’s what it was like to image the full E1E2 protein.

There were also technological barriers. Until recently, available imaging techniques were limited in their ability to view microscopic proteins. X-ray crystallography, for instance, is unable to capture molecules that frequently change and shape-shift, like HCV. Moreover, other options, such as nuclear magnetic resonance spectroscopy, required cutting large parts of the protein or chemically manipulating it in a way that would transform its physiological state and potentially alter its function.

So to examine the structure of E1E2, we needed a way to extract and purify, stabilize and trap the entire shape-shifting protein into one configuration.

How to take a picture of protein

Cryo-EM, or cryo-electron microscopy, is a type of imaging technique that views specimens at cryogenic temperatures, in this case the boiling point of nitrogen: minus 320.8 degrees Fahrenheit (minus 196 Celsius). With temperatures that cold, ice freezes so quickly that it doesn’t have time to crystallize. That creates a beautiful glasslike frame around the protein of interest, allowing an unhindered view of every structural detail. Cryo-EM also requires very little protein to work, reducing the amount of material we would need to purify.

Winner of the 2017 Nobel Prize in chemistry and Nature magazine’s 2015 “Method of the Year” award, cryo-EM is superb for imaging biological macromolecules in their native, or natural, state in the aqueous environment of human blood. Cryo-EM was also pivotal for characterizing the structure of the COVID-19 virus and its variants.

So how do you take a picture of a protein?

Once the protein was vitrified, or in a glasslike ice state, we were able not just to see its overall structure, but also to capture multiple individual configurations of the protein that it takes when it shape-shifts, including its less stable forms.

At this point, our protein was ready for its close-up. We employed a microscope that uses a beam of focused, high energy electrons and a very fancy camera that detects how the elections bounce off the protein’s surface. This created a 2D image that we then mathematically transformed into a 3D model. And that was how we got the coveted “close-up” of HCV’s surface protein.

A new tool to design an HCV vaccine

Our 3D map and model of the HCV E1E2 protein supports previous research describing its structure while providing new insights into features that will help pave the way for a long-sought vaccine design against this virus.

For example, our structure reveals that the interface between the two main parts of the protein is stabilized by sugars and hydrophobic patches, or areas that push out water molecules. This creates sticky binding hubs along the protein and keeps it from falling apart – a potential site for protective antibodies and new drugs to target.

Researchers now have the tools to design antiviral drugs and vaccines against HCV infection.