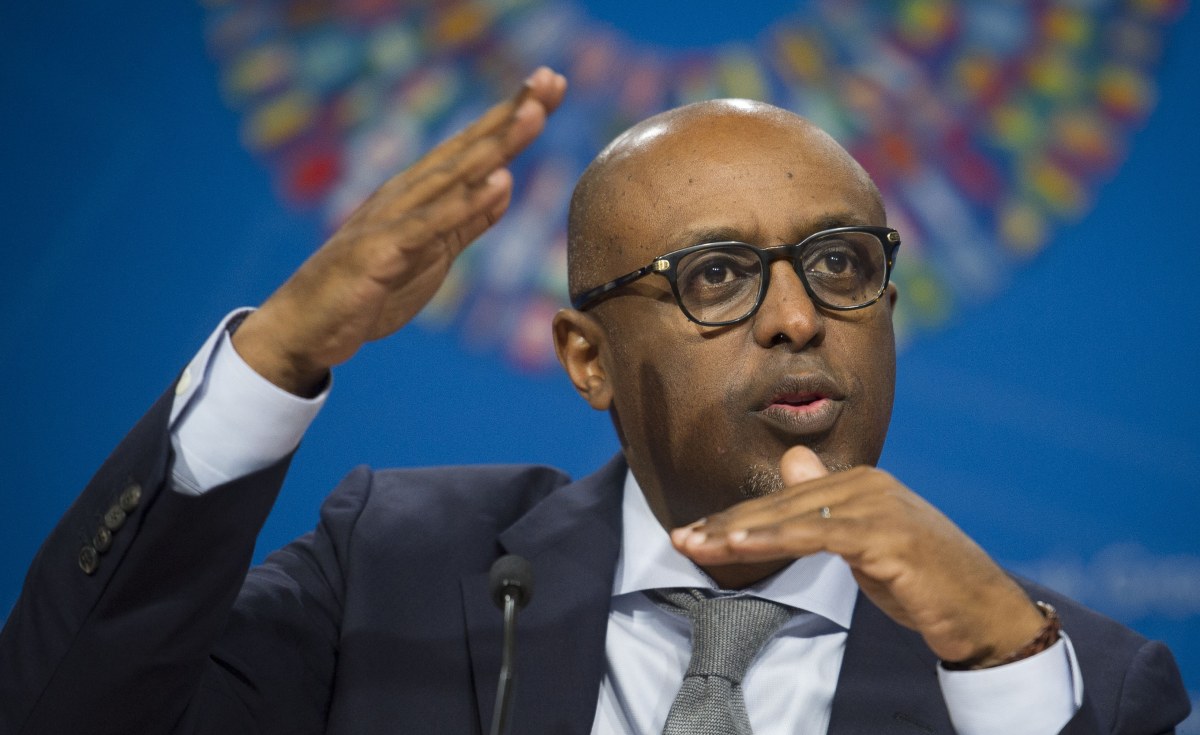 Sub-Saharan Africa is projected to grow by 3.7 percent in 2021 and 3.8 percent in 2022 – a welcome but relatively modest recovery, suggesting that divergence with the rest of the world will persist over the medium term.

The crisis has highlighted key disparities in resilience between countries in sub-Saharan Africa and has also exacerbated preexisting vulnerabilities and inequality within each country. Moreover, food price inflation threatens to jeopardize previous gains in food security and exacerbate social and political instability.

International solidarity and cooperation remain vital, not only on vaccination but also on addressing other critical global issues, such as climate change.

Sub-Saharan Africa’s economy is set to recover in 2021 – a marked improvement over the extraordinary contraction of 2020. This rebound is most welcome and primarily results from a favorable external environment, including a sharp improvement in trade and commodity prices. In addition, improved harvests have lifted agricultural production.

Yet, the outlook remains highly uncertain as the recovery depends on the progress in the fight against COVID-19 and is vulnerable to disruptions in global activity and financial markets, the International Monetary Fund (IMF) said in its latest Regional Economic Outlook for Sub-Saharan Africa.

“As sub-Saharan Africa navigates through a persistent pandemic with repeated waves of infection, a return to normal will be far from easy,” stressed Abebe Aemro Selassie, Director of the IMF’s African Department. “In the absence of vaccines, lockdowns and other containment measures have been the only option for containing the virus.

“Real per capita income is expected to remain close to 5½ percent below precrisis trends, with permanent real output losses ranging between -21 percent and -2 percent. The non-resource-intensive countries are growing at a much faster rate than resource-rich countries – a pattern that precedes the crisis and has been amplified by recent events, highlighting fundamental differences in resilience.

Non-resource-intensive countries have a more diverse economic structure, which helps them adjust and recover faster. Commodity price increases have also helped some countries, but these windfall gains are often volatile and cannot substitute more enduring sources of growth. Furthermore, differences in fiscal space also help to explain cross-country differences in the current pace of recovery.

“Widening gaps between countries have been accompanied by growing divergence within countries, as the pandemic has had a particularly harsh impact on the region’s most vulnerable. With about 30 million people thrown into extreme poverty, the crisis has worsened inequality not only across income groups, but also across subnational geographic regions, which may add to the risk of social tension and political instability. In this context, rising food price inflation, combined with reduced incomes, is threatening past gains in poverty reduction, health, and food security.

“Furthermore, increasing debt vulnerabilities remain a source of concern, and many governments will have to undertake fiscal consolidation. Overall, public debt is predicted to decline slightly in 2021 to 56.6 percent of GDP but remains high compared to a pre-pandemic level of 50.4 percent of GDP. Half of sub-Saharan Africa’s low-income countries are either in or at high risk of debt distress. And more countries may find themselves under future pressure as debt-service payments account for an increasing share of government resources.

Against this backdrop, Mr. Selassie pointed to a number of policy priorities. “The difficult policy environment that authorities faced before the crisis has been made more demanding by the crisis. Policymakers face three key fiscal challenges: 1) to tackle the region’s pressing development spending needs; 2) to contain public debt; and finally, 3) to mobilize tax revenues in circumstances where additional measures are generally unpopular. Meeting these goals has never been easy and entails a difficult balancing act. For most countries, urgent policy priorities include spending prioritization, revenue mobilization, enhanced credibility, and an improved business climate.

“On COVID-19, international cooperation on vaccination is critical to address the threat of repeated waves. This would help prevent the divergent recovery paths of sub-Saharan Africa and the rest of the world from hardening and becoming permanent fault lines, which would jeopardize decades of hard-won social and economic progress.

“Looking further ahead, the region’s vast potential remains undiminished. But the threat of climate change – and the global process of energy transition – suggest that sub-Saharan Africa may need to adopt a more innovative and greener growth model. This presents both challenges and opportunities, and it underscores the need for bold transformative reforms and continued external funding. Such measures may not be easy, but they are key prerequisites of the long-promised African century.