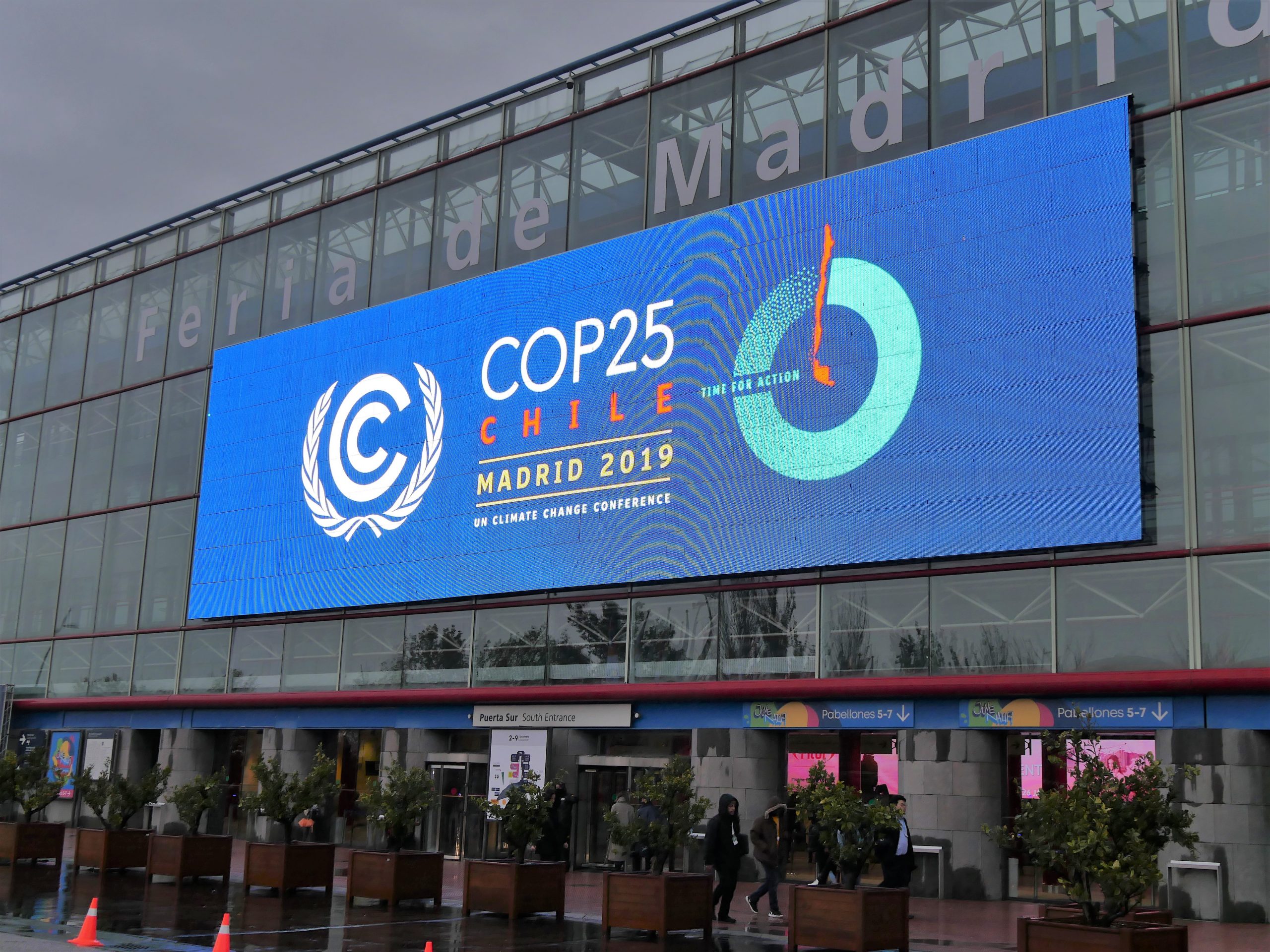 The African Development Bank has urged the continent’s nations to stay the course on climate action, after a marathon session of talks at the twenty-fifth Conference of Parties to the United Nations Framework Convention on Climate Change (COP 25) in Madrid.

The conference was scheduled to run from 2 to 13 December, but only concluded business on Sunday, two days after the official programme ended.

Meanwhile, back home, Africans were reminded of the all-too-real consequences if these talks fail to deliver results. Thousands of East Africans have been displaced in the wake of heavy rains that have battered the region since October, and more wet weather is expected due to an Indian Ocean Dipole attributed to the warming of the ocean.

Such extreme weather events should galvanise Africans; their governments are spending 2% of GDP on climate related disasters, said Anthony Nyong, Director for Climate Change and Green Growth at the African Development Bank. He encouraged the global community to remain steadfast in finding effective solutions to climate change. The annual negotiations are now in their 25th year.

“The global community, and in particular Africa has a lot to offer in terms of solutions; what is evidently lacking is the global political will to turn potential into wealth to serve humanity and the planet,” said Nyong, who led the Bank’s delegation to the UN conference.

At the conference, African delegates pushed for support for climate finance to build resilience against the impact of climate change and for special consideration for Africa around targets contained in the treaties under discussion.

The discussions at COP 25 centred around the landmark 2015 Paris Agreement, which calls on countries to cut carbon emissions to ensure that global temperatures do not rise by more than 2°C by the end of this century, while attempting to contain it within 1.5°C. The conference ended with a declaration on the “urgent need” to close the gap between existing emissions pledges and the temperature goals of the Paris agreement.

The African Development Bank attended the conference to lend strategic support to its regional member countries in the negotiations.

Nyong pointed out that Africa is committed; 51 of the 54 African countries have already ratified their Nationally Determined Contributions (NDCs) under the Paris Agreement signed at the landmark COP21 in Paris. The NDCs are specific climate change targets that each country must set.

Support for the Bank-funded Desert to Power project highlighted Africa’s determination to strive for a climate-friendly world, especially for its local populations, said Nyong. Desert to Power is a $20 billion initiative to deploy solar energy solutions across the entire Sahel region, generating 10,000 MW to provide 250 million people with clean electricity.

“The African Development Bank stands ready as ever to assist its regional member countries to build resilience against climate change, as indicated by the Bank’s decision to join the Alliance for Hydromet Development, announced at COP 25. The Alliance will assist developing countries to build resilience against the impact of natural disasters caused by extreme weather,” Nyong said.

The Bank will also continue to drive initiatives to strengthen the ability of regional member countries to advocate robustly at global forums such as COP 25, Nyong added. One example was the Bank’s participation at the annual African Ministerial Conference on the Environment (AMCEN) and support for the Africa Group of Negotiations (AGN).

“We look forward to engaging further with regional member countries and other parties to ensure that the continent’s development agenda remains on track,” Nyong added.

Leaders and institutions from 196 nations plus the European Union, who have signed up to the United Nations Framework Convention on Climate Change, attended the conference in Madrid.