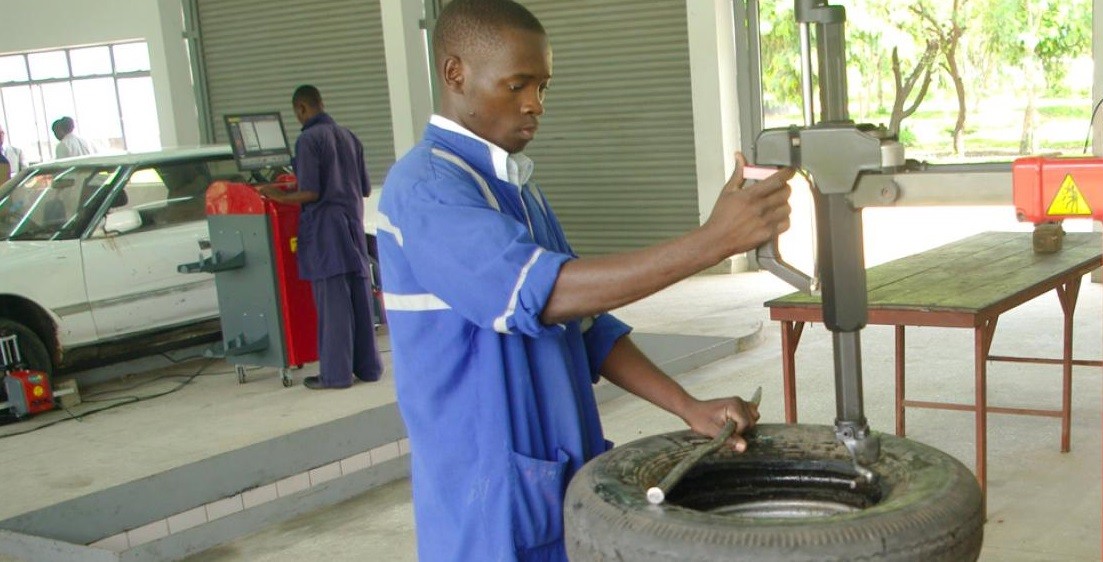 More than 350 stakeholders are converging on Sharm El Sheikh, Egypt, to participate in the 2019 African Economic Conference (AEC), with this year’s focus on jobs, skills and capacity development for Africa’s youth.

The three-day conference, from 2-4 December, brings together researchers, youth representatives, business leaders, policymakers and media representatives from Africa and around the globe – to hammer out policies and strategies for successful inclusive growth and job creation in the region.

What marks this 14th edition of the conference, will be direct dialogue between Africa’s youth and other stakeholders, including the private sector. For this to happen, more than 40 young people have been invited to debate the issues relating to their own future and voice their own solutions to job creation.

“We need all stakeholders and in particular, we need solid linkages with the private sector, as drivers of innovation, providers of essential capital, job creators and employers,” a 24-year-old Sudanese participant said.

Employment is the cornerstone of economic and social development. The route out of poverty for Africa’s youth is through employment within the framework of well-tailored vocational training. Job creation is thus a generator of economic transformation and inclusive growth.

“It is no surprise that youth employment is one of the highest development priorities. A concerted effort of government policies as well as a stout involvement of the Private sector are required to spark such changes,” said the African Development Bank’s Acting Vice-President for Economic Governance and Knowledge Management and Chief Economist, Charles Lufumpa, who is leading the Bank’s delegation to the Conference.