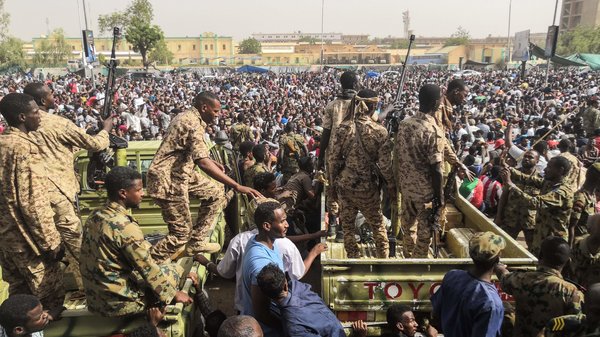 The African Union (AU) has suspended Sudan’s membership days after the military launched a brutal crackdown on protesters that killed dozens of people.

The AU’s Peace and Security Department said in a post on Twitter on Thursday that Sudan’s participation in all AU activities would be suspended with immediate effect – “until the effective establishment of a civilian-led transitional authority,” which it described as the only way to “exit from the current crisis”.

The announcement followed an emergency meeting by the AU in Addis Ababa, Ethiopia, after the violent dispersal of a protest camp in the Sudanese capital, Khartoum, began on Monday.