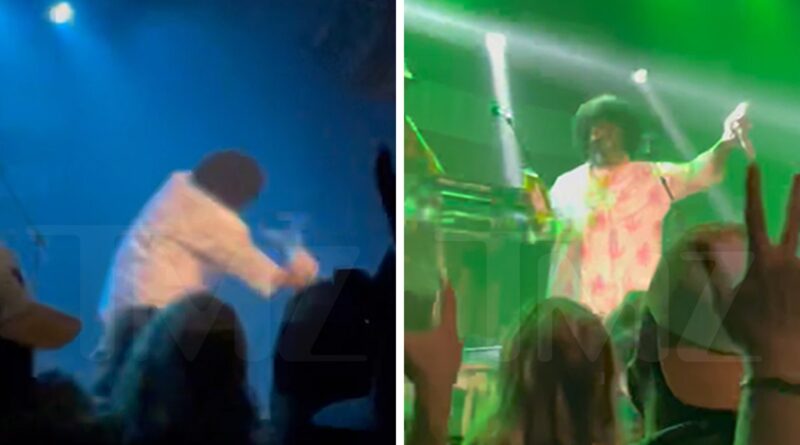 Afroman
Tumbles Off Stage During Song …
‘Because I Got High’ 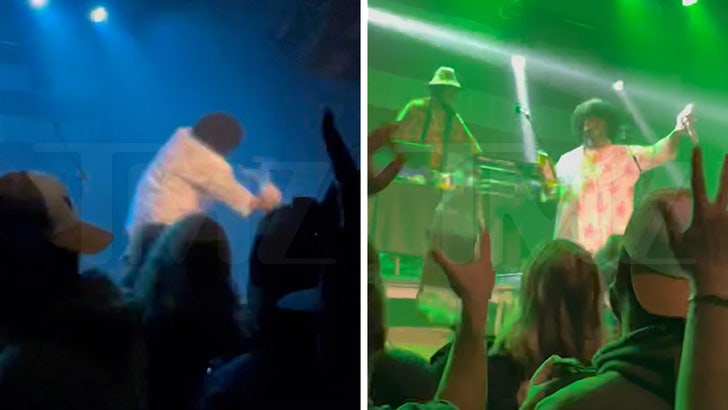 Afroman took a nasty spill during his concert in New Hampshire Friday night … but, thankfully, he wasn’t hurt — and even finished his performance with a big smile.

The rapper was singing his hit, “Because I Got High,” near the end of his one hour set at Wally’s in Hampton Beach when the mishap — and Afroman — went down. 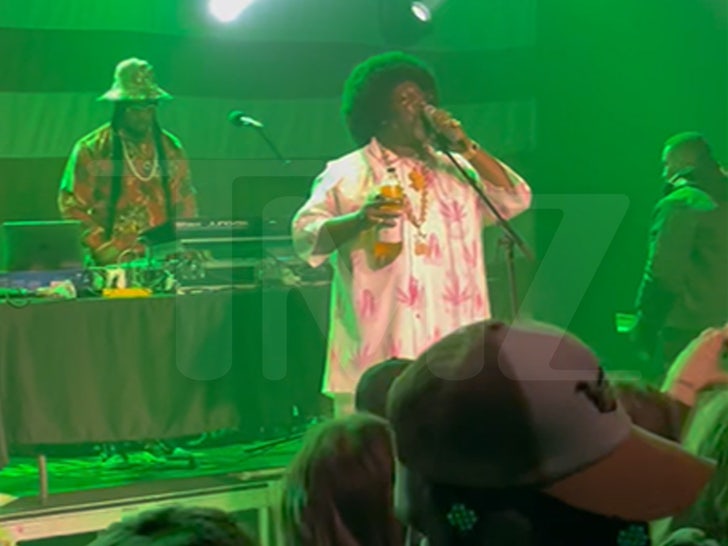 Check out this video, obtained by this publication … Afroman’s moving about the stage with a drink in hand as the packed crowd grooves to his music. Suddenly, he tumbles off the stage, plummeting into a pit, as his drink flies high in the air. 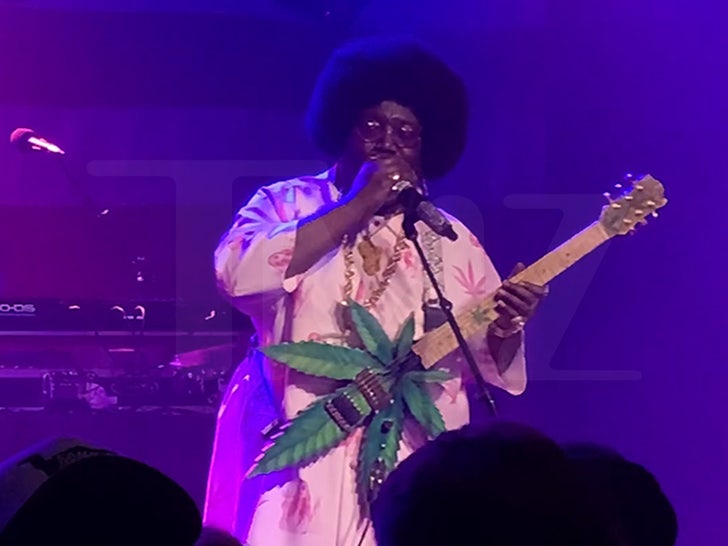 At first, the audience is horrified as Afroman’s handlers dash out to see if he’s ok and help him back on stage. Turns out Afroman was better than OK … he shared a big fat grin with his fans and went right back into the song.

Earlier in the show, the DJ had some technical problems with his laptop … but Afroman played through those issues, dazzling everyone with his guitar licks.

Good to see Afroman getting back to business … you may recall, police raided his Ohio home in August apparently looking for drugs, but they came up empty-handed. Afroman has not been arrested or charged with a crime, but the investigation is ongoing.