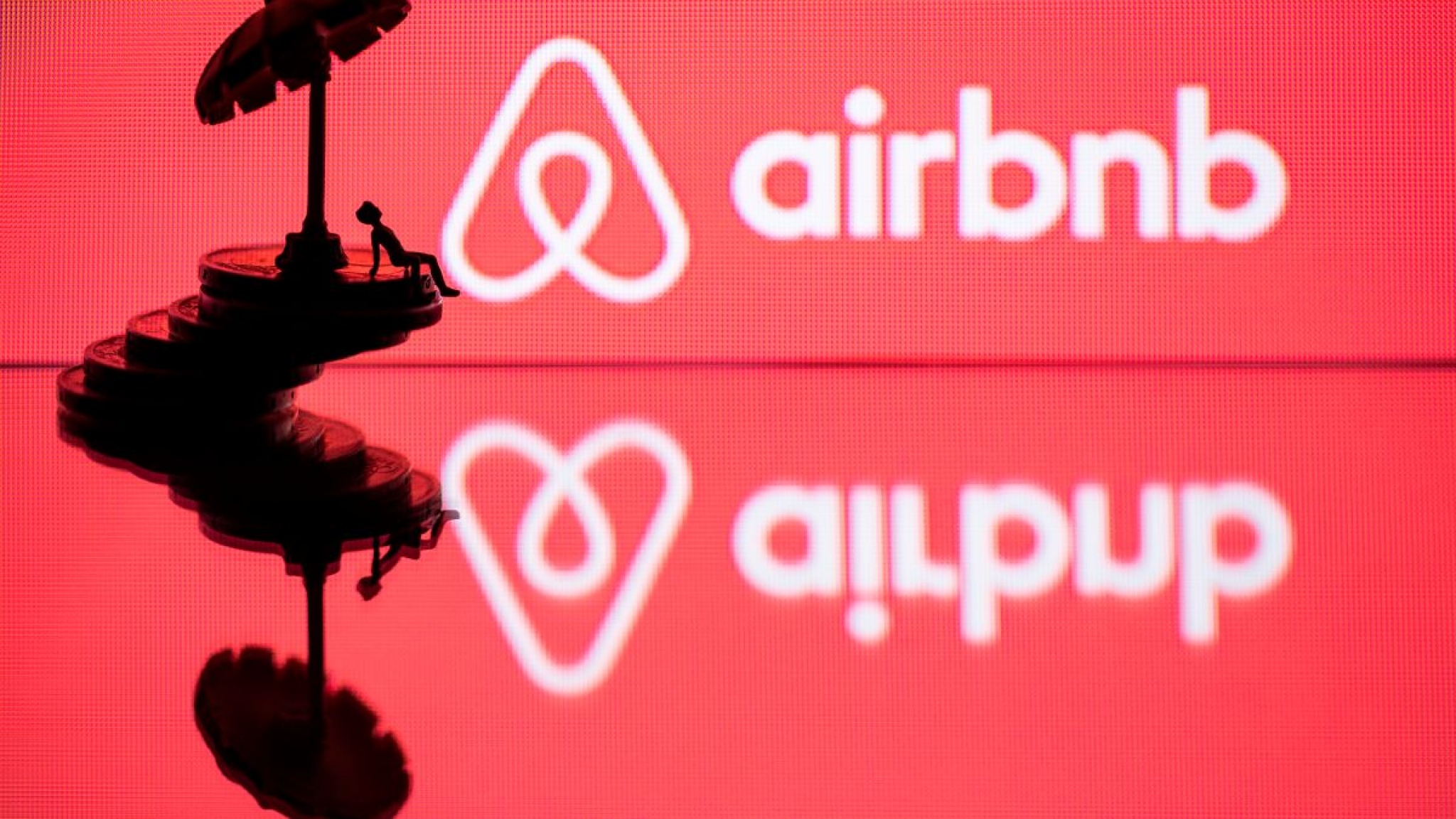 Although the axes of “Hot Girl Summer” and “Fully-Vaccinated Summer” are about to collide in an unholy fashion for a certain young subset of the population, Airbnb is respectfully asking if you would please, please just keep it chill and socially distanced for the foreseeable future.

On Monday, the vacation rental and tourism platform launched its “Summer of Responsible Travel” plan, which is exactly what it sounds like: An 8-point plan for how to enjoy your rental in a responsible, health-conscious fashion, and increased resources for the hosts who know that you inevitably won’t do that. In a blog post, the company also detailed how it plans to enforce the mandate, which will notably include increased support staff for hosts and more severe penalties for would-be transgressors.

Similar to previous policy shifts that targeted holidays like Christmas and New Years Eve, which typically carry a higher risk for parties, the company announced that it will be particularly focused on cracking down on unauthorized gatherings over the 4th of July weekend. As part of the increased security measures, guests “without a history of positive reviews on Airbnb will be prohibited from making one night reservations in entire home listings in the United States during July 4th weekend.”

Airbnb also announced that it would soon begin offering discounts on Minut noise-detection devices for Superhosts, all the better to detect and put the kibosh on illicit ragers being held in Airbnb properties. As Airbnb notes in the post, Minut devices“flags if decibel levels reach a certain level … [but] do not record or transmit anything other than actual noise levels),” making them a good privacy-conscious option for hosts who are nevertheless interested in surveilling the shit out of you and penalizing your behavior.

Other support resources will also include an expansion of the Neighborhood Support Line to cover Spanish-language calls and an updated list of House Rules for prospective guests to abide by.

The new rules come on the heels of Airbnb’s first blanket ban on reservations, which came down on the weekend of President Joe Biden’s inauguration following a deadly insurrection at the U.S. Capitol. The new policy also comes after Airbnb announced a global ban on all house parties in general in 2020, with current gatherings capped at 16 people.