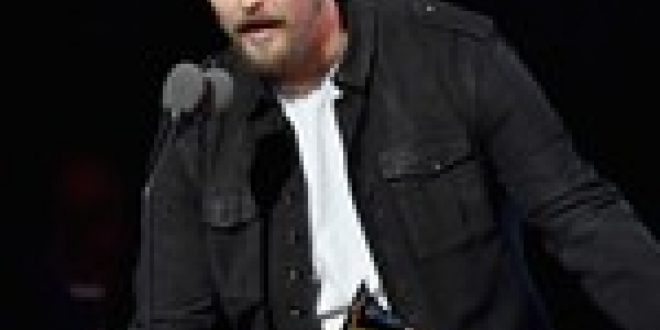 The indictment listed no particulars about the charge beyond the criminal statute definition of child abuse to “willfully torture, willfully abuse, cruelly beat or otherwise willfully maltreat” a child under the age of 18 years.

His attorneys have filed a court motion seeking more information about the accusation. Lough said they have reason to believe the charge may involve what he described as a “spanking” incident.

Court records show that in 2019 a criminal complaint was filed against Johnson accusing him of hitting his son with a belt causing bruises on his buttocks and thighs. The case was later dismissed.

The latest indictment was returned in October. However, Lough said the arrest this month came days after Johnson had his parental visitation rights restored in court.

An arraignment date is set for April 7.

Johnson previously pleaded guilty in March 2020 to violating a domestic violence protection order in Limestone County. He received a suspended sentence of a year in jail, with 24 months on probation.

The Athens, Alabama-based band has been on hiatus since 2018, when lead singer Brittany Howard decided to focus on her solo project.