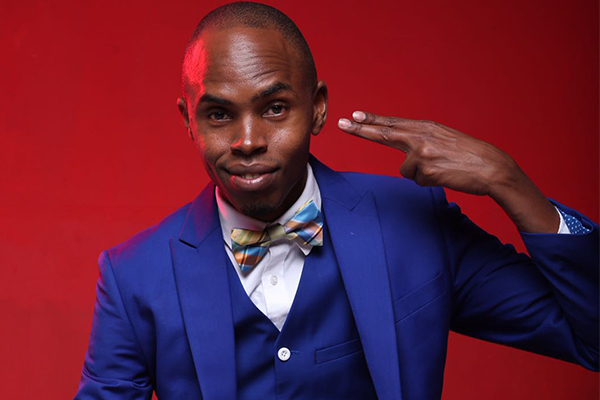 Comedy Store UG CEO Alex Muhangi has come clean against the rumors that he acted as a chief engineer during the arrest of four Radio Simba presenters who also double as the Bizonto Comedy group last week.

While cleaning the dirt off his name, Muhangi explained how he first received a call at 8:00am from a Police officer who identified himself as Mr. Cyrus requesting to link him up to the Bizonto for a deal.

According to Muhangi, the deal discussed was to record an online comedy skit with the Bizonto and he connected Kidomole (the head of Bizonto) on the phone call from which they agreed to meet in Bukoto for further discussions.

Having gotten clear details of where the 4 members of the Bizonto comedy group were to meet and what they were doing that exact morning, security officers immediately sealed off Radio Simba and arrested them.

They were driven off at a breakneck speed to the CID headquarters in Kibuli for interrogations, leaving Muhangi stuck and confused about what to do next.

After being interrogated at Kibuli, the Bizontos were driven off to Kireka where they spent four days in the coolers feeding on high school children’s food, something they had to bare but in pain.