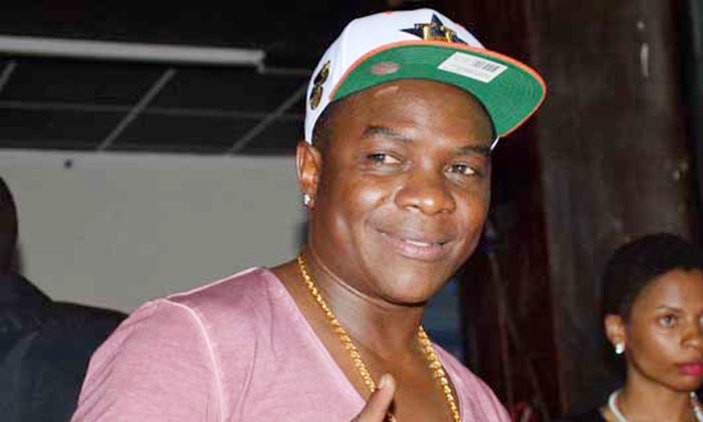 Am also Human – Jack Pemba Finally Speaks About His S*xtape.

Days after his video having sex with a girl identified as Honey Suleman, Jack Pemba has finally come out to speak about the incident.

According to Pemba, he strongly denies leaking the video and puts it to a third party that he never revealed.

“Due to some unknown reasons, and yet to be explained, those images were uploaded in internet by a third party. ” He says.

Pemba also adds that he’s never intends to have an person hurt as he himself is not a bad person. He said this after several people came out on social media to condemn him for the leaked videos saying he was such a bad-hearted person who intended to hurt honey for allegedly refusing to give him the money he asked from her so as not to leak the videos.

In a bid to clean is name, Pemba also revealed his true identity and nationality after the rumor that circulated about him that he was a criminal engaging in illegal activities.

“I am not Congolese but Tanzanian, I am married and i have grown up kids.” He said.

Pemba also stressed it that he tries to be as much responsible as he can.