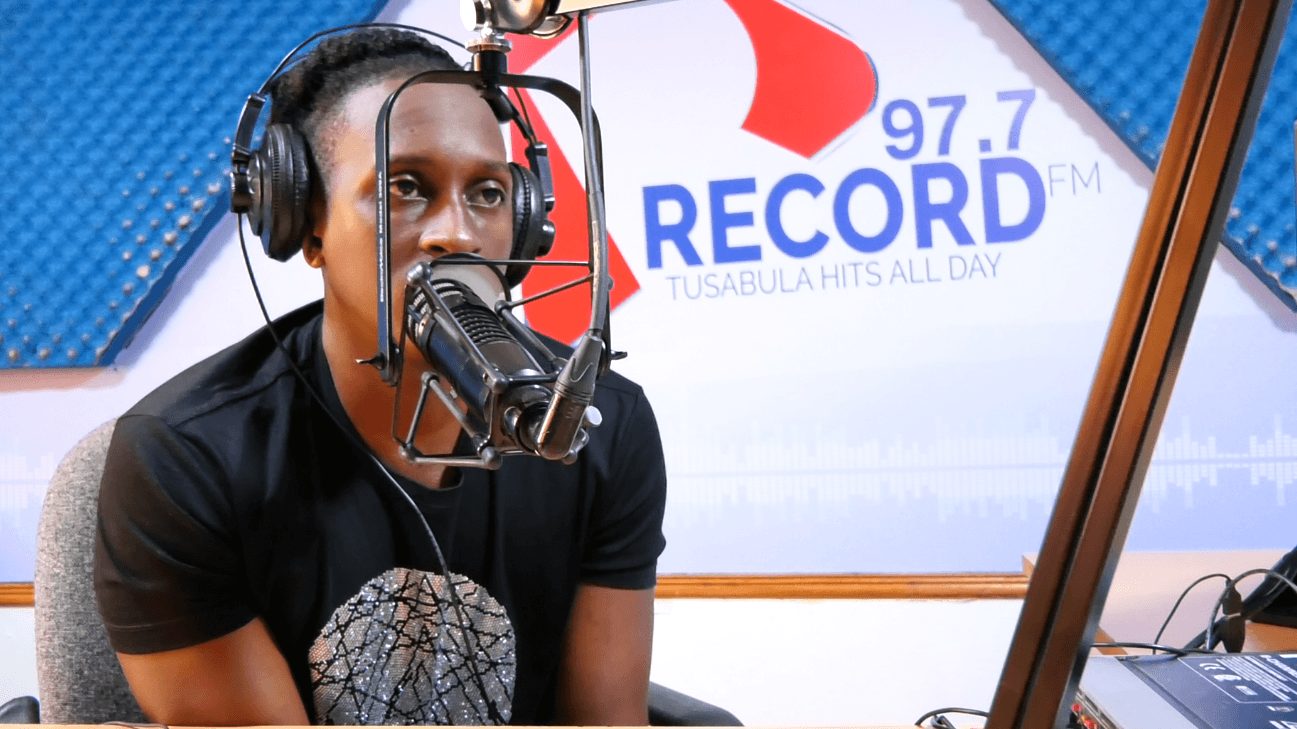 Singer Bruno K came out and lashed out at people attacking him on social media calling him gay over his looks!

While Speaking to DJ Nick on 97.7 record FM the Hitlab Show, Bruno K revealed that he is not gay and has so much attraction to women.

“Every young handsome guy who dresses well is categorised as gay, that’s a problem that our industry is facing” he said.

“Me i have never been gay man! Am so much attracted to women and once i find a beautiful woman i tell her, my friends know that.” He added
Bruno also revealed that he was raised by christian parents, went to a christian school and also revealed hat he started dating in Senior two a thing he says his mum knows clearly.

Bruno cried out about how he’s hustled around to make his name that social media is trying to troll. He continuously emphasized the fact that he is a born again person who keeps taking his friends to his church!

This is not the first time as a few years back he bursted a guy who was convincing him into bum-shafting!

When asked on whether this beef thing wasn’t introduced by the likes of Bebe Cool and Bobi Wine, Bruno replied saying this is not working anymore. He also advised his fellow artistes to forego their differences and chose to promote each other like he is doing it with people like B2C, Hanson Baliruno and Allan Toniks.