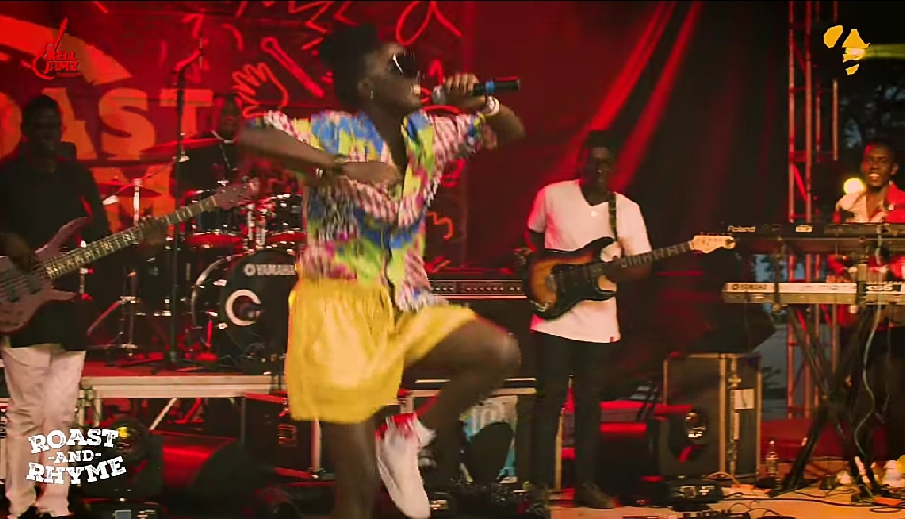 Swangz Avenue latest signing Zawedde Priscilla aka Azawi has come out to clear the airwaves about public allegations about her chewing fellow girls.

In an interview with Record TV’s Anderson Luzze, the Quinamino hit-maker says she’s heard people judging her by her character not knowing she’s very soft depending on the environment.

“I know, by the way people have been judging me so much because of my character. I am a tomboy, they assume I do girls but I’m a good girl. By the way, I’m not even seeing someone right now.”- She said.

The allegations rose up following Azawi’s dress code on all her appearances including her maiden public performance at Roast and Rhyme that got people speculation her being a lesbian.