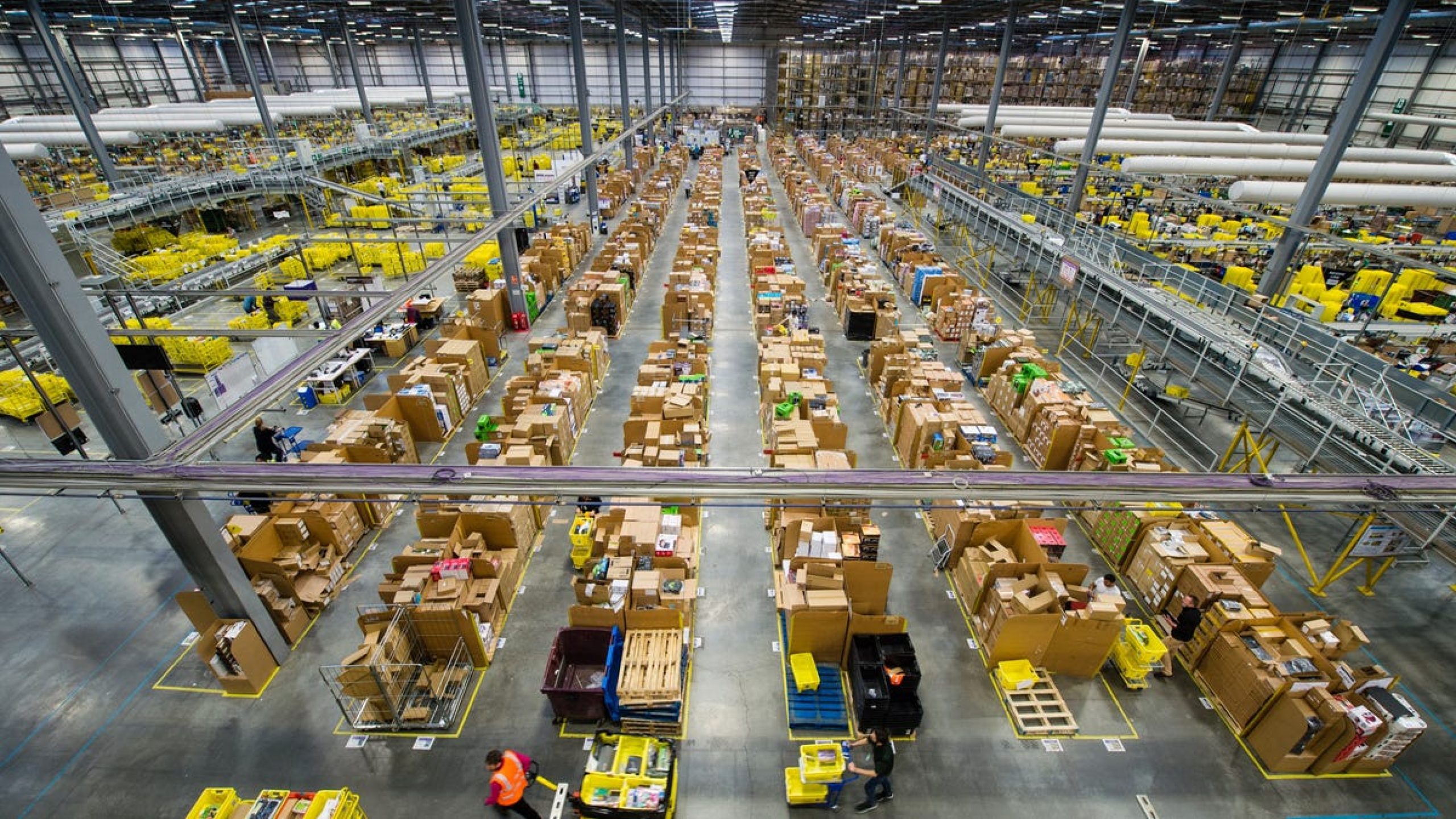 Five women who have worked at Amazon filed suit against the company in various U.S. district courts on Wednesday, each with distinct allegations of discrimination and retaliation they say they experienced during their time at the company.

According to Recode, which first reported the news, the women span in age from their early 20s to mid-60s, and all claim to have been “retaliated against by white managers for complaining internally about race, gender, or sexual harassment or discrimination that they experienced.”

The group of women is racially diverse — two are Black, one is Latina, one is Asian American, and one is white — and represent a cross section of Amazon’s workforce, spanning from its warehouses to its corporate HR team.

In one of the lawsuits filed on Wednesday, Pearl Thomas, a 64-year-old Black human resources partner, claimed that her boss once called her the “n-word” after he mistakenly thought she had exited a video call. In a separate incident, Thomas claims that a different manager once warned her, “You don’t want to be an angry Black woman.” After complaining about both incidents internally, the complaint alleges that Thomas was placed on a performance review plan.

Another suit details the experience of Diana Cuervo, a 40-year-old Latina warehouse manager who alleges that a white male boss repeatedly made openly racist comments to her, including, “Latins suck,” “How is a Latin like you working here?” and, “You are a Latina woman, I need to be careful every time I talk to you.”

The suit is being brought by Wigdor LLP — the same law firm handling the case of Charlotte Newman, a Black Amazon Web Services senior manager who brought suit against Amazon in March over similar allegations of race and gender discrimination.

“Women and employees of color at all levels of Amazon have had their complaints of harassment and discrimination brushed under the rug,” Wigdor LLP partners Lawrence M. Pearson and Jeanne M. Christensen said in a statement. “Amazon can no longer dismiss abusive behavior and retaliation by white managers as mere anecdotes. These are systemic problems, entrenched deep within the company and perpetuated by a human resources organization that treats employees who raise concerns as a problem.”

News of the five new lawsuits comes just one week ahead of a planned vote by Amazon’s shareholders on a proposal from a New York pension fund that calls for an independent audit “to assess the company’s policies and practices on civil rights, equity, diversity, and inclusion.”

“We are conducting thorough investigations for each of these unrelated cases, as we do with any reported incidents, and we have found no evidence to support the allegations,” an Amazon spokesperson told Gizmodo in a statement. “Amazon works hard to foster a diverse, equitable, and inclusive culture. We do not tolerate discrimination or harassment in any form, and employees are encouraged to raise concerns to any member of management or through an anonymous ethics hotline with no risk of retaliation.”