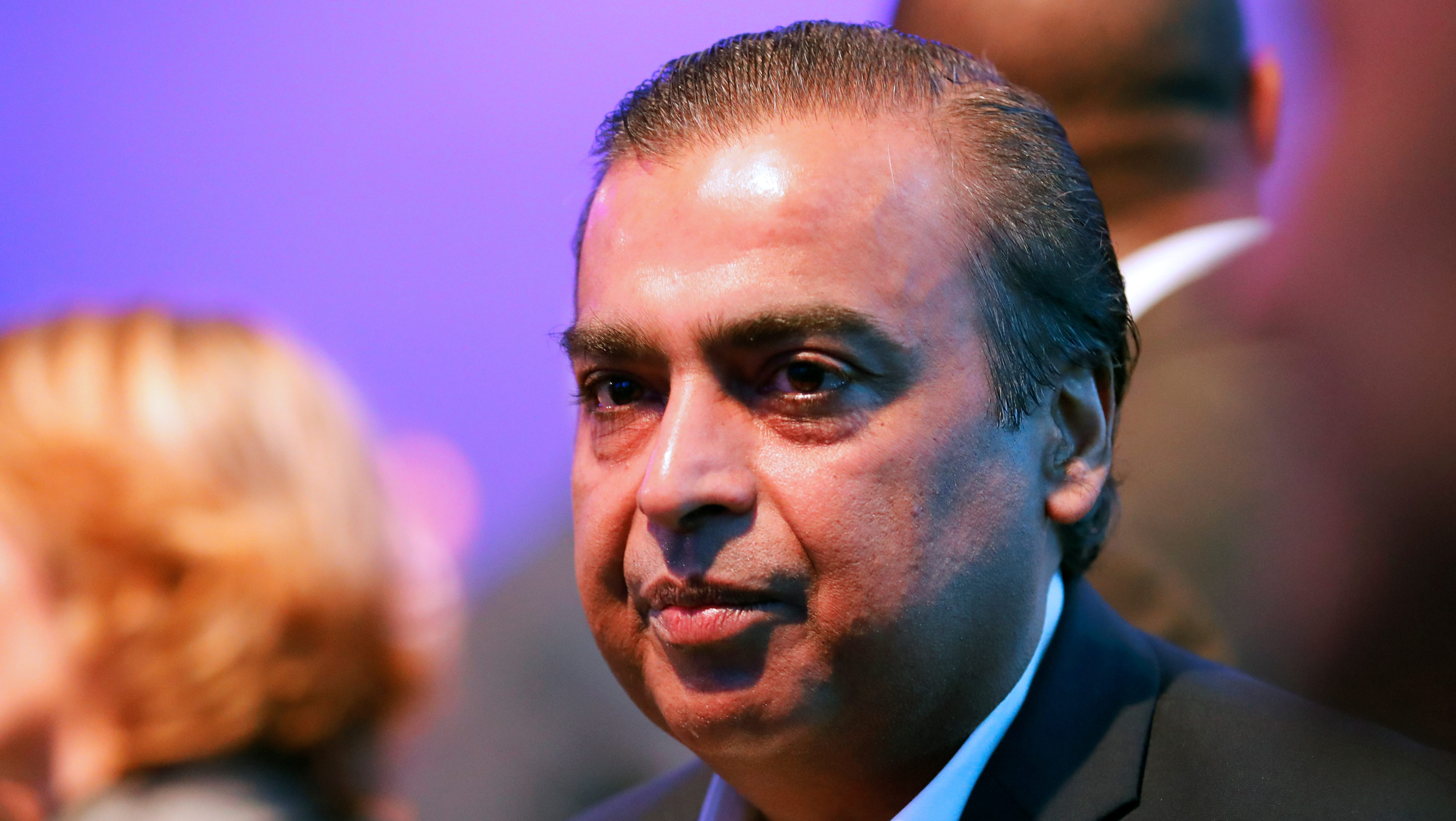 An abandoned car, a suspended cop, and a murder: The mystery of a bomb scare at the Ambani residence

The Perfect Pairing With Fine Wine Is … Crypto?

An investigation into a security threat to Asia’s richest man Mukesh Ambani has turned into what could be the script for a Bollywood thriller.

On March 14, the National Investigation Agency (NIA), India’s counter-terrorism task force, arrested Mumbai police officer Sachin Vaze on allegations that he was involved in planting a car with explosives outside Ambani’s residence, Antilia. Until the NIA crackdown, Vaze was the investigating officer working on the same bomb scare.

As per source-based reports, Vaze has admitted to being a part of the conspiracy, and a special court has sent him into custody until March 25. Meanwhile, the Mumbai police have suspended Vaze.

But Vaze and the conspiracy around him are just one part of a saga that is seeing new twists every other day.

On Feb. 25, an abandoned Scorpio car was found outside Ambani’s 27-storeyed South Mumbai home, which is estimated to be worth $1 billion (Rs73 crore). The car reportedly had 20 gelatin sticks and a letter that called the bomb a “trailer.”

Initial investigation revealed that the Scorpio car belonged to Mansukh Hiran, a local businessman. Hiran claimed the vehicle had been stolen from him on Feb. 17.

But things took a dark turn when on March 5 Hiran was found dead in a creek in Thane on the outskirts of Mumbai.

Hiran’s wife accused Vaze of involvement in her husband’s suspicious death. “My husband was a good swimmer and he cannot drown. His belongings like phone, gold chain, wallet were not found. Looking at the entire situation, I am sure he was murdered and I suspect that Vaze has killed him,” Hiran’s wife Vimla reportedly said in her police complaint.

This allegation drew NIA into the investigation. And on March 14, the central government agency seized an Innova car that was allegedly tailing the Scorpio that was parked outside Antilia.  The Innova belongs to the Mumbai police, as per news agency ANI.

This isn’t the first time Vaze has been embroiled in a conspiracy. In 2004, Vaze was suspended from the Mumbai police on account of a controversial encounter case in 2002. He was reinstated into the force only last year owing to staff shortage due to the Covid-19 pandemic.

On March 14, before the NIA took Vaze into custody, the 49-year-old cop reportedly updated his status on Whatsapp saying, “I think the time to say goodbye to the world is coming closer.”

A source-based report has said that Vaze has told NIA investigators that he is just “a piece of the iceberg” in the Ambani case.

Meanwhile, a host of political conspiracy theories have emerged in the case.

Shiv Sena, the ruling party in Maharashtra (of which Mumbai is the capital), has criticised the Narendra Modi government for transferring the case to NIA. Shiv Sena leader Sanjay Raut said the transfer of the probe amounts to demoralising Mumbai Police and creating instability in the state.

Some other political leaders have suggested that Modi’s Bhartiya Janata Party has “made up” this threat against Ambani as the billionaire has been facing bad press for a while owing to the ongoing farm protests. “The BJP has come up with an explosive-laden vehicle to garner sympathy for Ambani,” Congress state president Nana Patole said on March 10. These allegations are based on a general belief that Ambani and Modi—both hailing from the western Indian state of Gujarat—are close allies.

Patole also said that the threat had been fabricated to create a reason for Ambani to get clearances for using helipads at Antilia. Ambani’s house has three helipads but they cannot be used because the Maharashtra government does not allow helicopters landing on buildings in densely populated areas.

So far, both Ambani and his company, Reliance Industries, haven’t commented on the matter except thanking the Mumbai police on Feb. 26. “We are thankful to the Mumbai Police for their quick and immediate action. We are confident that Mumbai Police will complete their thorough investigation quickly,” RIL said in a statement on Feb 26.

Ambani, who is deemed a “national asset,” enjoys Z+ security, which is the highest security rating that is typically given to prime ministers in the country. But he foots the bill for this security cover himself. According to an estimate, Ambani pays over Rs16 lakh ($22,000) per month for his security cover, which includes an armed commando squad that guards him round the clock.