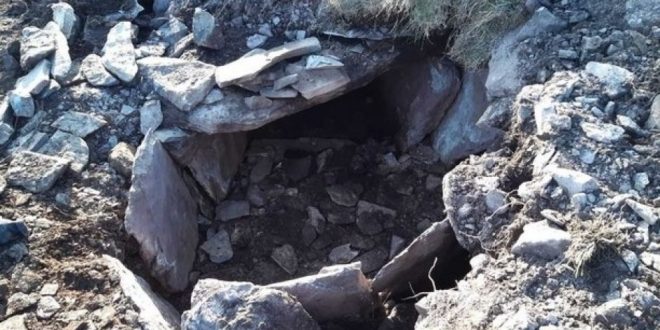 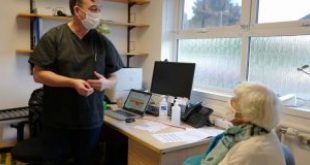 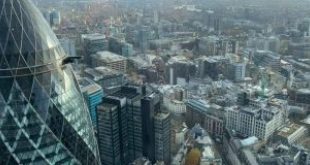 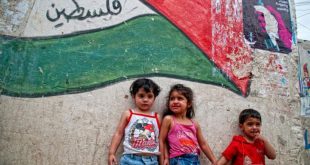 An ancient tomb possibly dating back to the Bronze Age has been discovered on the Dingle Peninsula in Co Kerry.

What looks like human bone fragments and a cylindrical stone which might have been smoothed over by human hands were also uncovered at the site.

The ancient structure was uncovered during land reclamation work this week.

A farmer undertaking the work discovered a large semi-circular slab and he stopped the work when he saw a chamber underneath it.

The structure appears to consist of one large chamber with a second chamber off it.

The farmer has contacted the National Monuments Service and the National Museum of Ireland about the find. They have decided not to disclose the location of the structure so as to allow it to remain undisturbed.

Dingle-based archaeologist Mícheál Ó Coileáin said it could be a chambered tomb from the Bronze Age or a souterrain (underground burial chamber) associated with the early Christian age.

The Dingle Peninsula has wedge tombs dating back to the early Bronze Age.

“This one seems to be different,” Mr Ó Coileáin explained. “Wedge tombs are usually visible above ground, this one is completely concealed.

“It is very well built and a lot of effort has gone into putting the large cap stone over it. It’s not a stone that was just found in the ground. It seems to have some significance.

“We think this may have been a ritual site with an element of burial in it and this could be one of those. This looks like it is a chambered tomb from the prehistoric period which might have been a significant marker on the landscape.

“The Bronze Age appears to be a period when the peninsula was more populated. It may have been 2 degrees warmer and there would have been human settlements there.”

More from The Irish Times 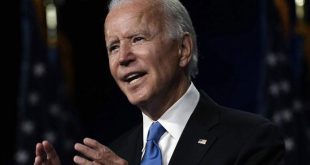 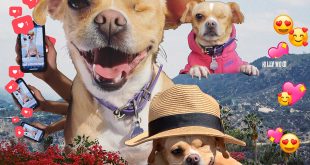