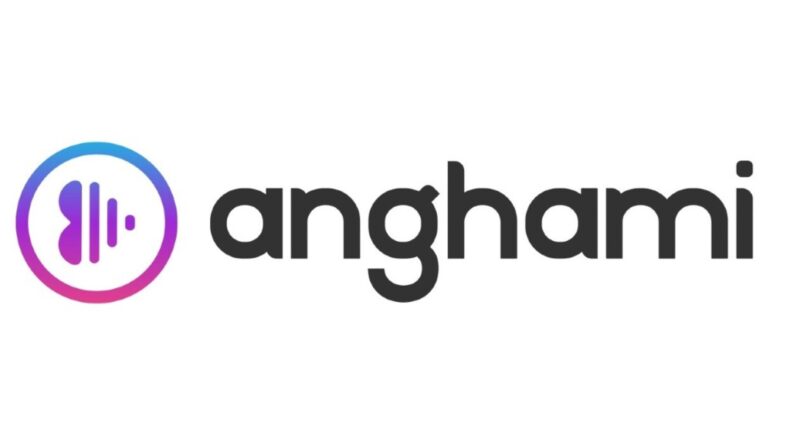 In its debut earnings release since going public, the streaming service reported a 20% increase in revenue for the quarter to $9.3 million, though expenses have been rising faster.

Anghami, a music streaming service that operates in the Middle East and North Africa, finished the first quarter of 2022 with 18.5 million active users, a 20% increase year over year, and revenue of $9.3 million, up 23% from the prior-year period, the company announced on Tuesday (May 17) in its first earnings release since going public in February.

“Anghami has met many expectations in the run-up to its Nasdaq listing and remains committed to launching more innovative offerings, expanding its global reach and delivering value to customers through best-in-class content and innovative new features,” F. Jacob Cherian, Anghami’s co-CEO, said in a statement. “We are confident that this positive development will continue through 2022 as we benefit from our growing partnerships and offerings.” At the end of 2021, Anghami had 41 partnerships with telecom operators, up from 35.

The operating losses stem in part from “significant costs to license content” and pay royalties to record labels, music publishers and other copyright owners, the company stated in its prospectus released Wednesday. What’s more, Anghami expects costs “to increase in future periods” and “to expend substantial financial and other resources” on securing content from labels, distributors and publishers, and creating original content, in addition to technology costs and scaling the business and growing internationally.

Anghami’s share price fell 4.2% on Wednesday to $7.28, which gives the company a market capitalization of $189.3 million. The 10-year-old, Abu Dhabi-based company went public in February by merging with Vistas Merger Acquisition Company (VMAC), a blank-check company that had an initial public offering on the Nasdaq in 2020. Although VMAC raised $100 million, holders of about 97.6% of VMAC common shares redeemed their shares prior to the business combination, according to the prospectus. As a result, Anghami raised less capital than planned and may seek additional capital through “a combination of private and public equity and debt offerings” or other services, which would dilute existing shareholders’ equity. Prior to the merger, VMAC sold $40.6 million of common stock in what’s called a private placement. After merger transaction costs and settlement of loans and borrowings, Anghami’s cash and bank balance was $22.3 million on Dec. 31 on a pro forma basis.

The prospectus relates to the issues of up to 10.9 million shares issuable upon exercise of its warrants – each warrant is exercisable for one ordinary share at an exercise price of $11.50. However, with Anghami shares currently trading near $7, those warrants are “out of the money,” and the company does not expect holders to exercise their warrants. If exercised, however, the warrants would provide Anghami with up to $125 million which it would use for general corporate purposes and possibly the repayment of debt.