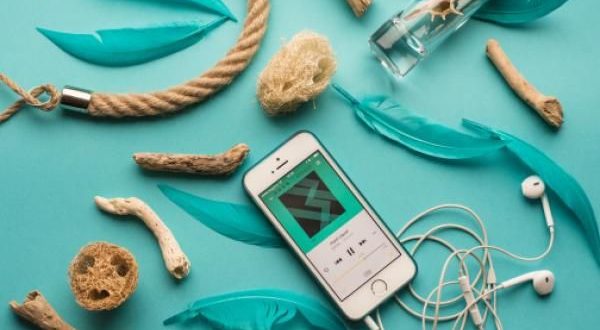 The Tim Cook-led tech giant said in a statement it’s renaming its Beats 1 station, launched in 2015, to Apple Music 1,.

The station focuses on artist-led programming with presenters such as Lady Gaga, Travis Scott, and Elton John.

The Cupertino-based company also said it’s launching Apple Music Hits, a station that will carry popular music from the ’80s, ’90s, and 2000s. The shows on the station will feature Backstreet Boys, Alanis Morissette, Snoop Dogg, and others.

“Music has the power to heal and to bring us together,” Cook said on Twiiter. “We’re so excited for listeners around the world to connect with the artists they love and the music shaping culture through Apple Music radio.”

The radio stations will be available in 165 countries across Apple’s devices, according to the company.

Last year, Cupertino launched a beta version of Apple Music that was available through a web browser and did away with the need to install iTunes or the Apple Music app, the Verge reported at the time.