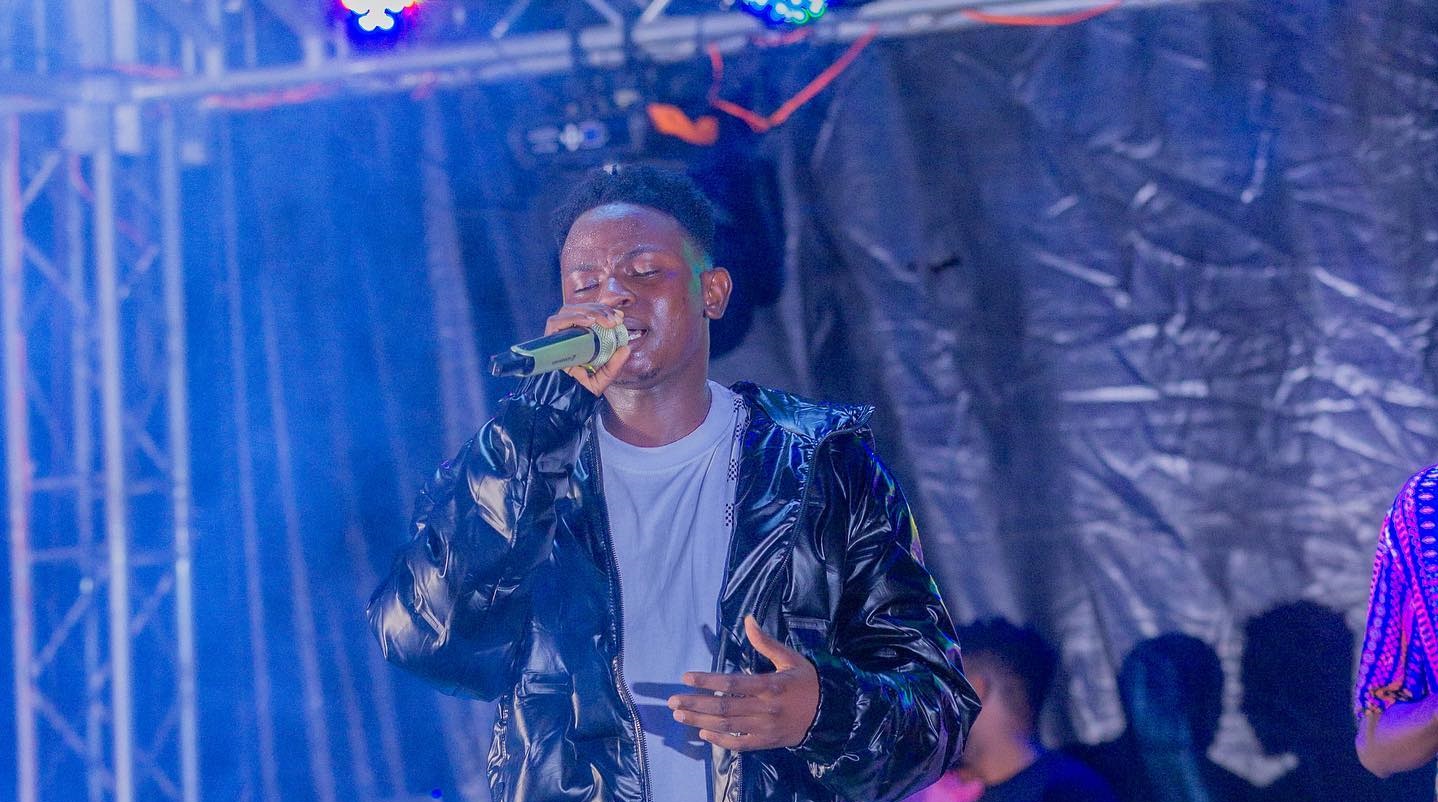 Gospel artist Eli Bulamu has finally come out to speak about his sold out concert that happened early April 2022 at UCF Grounds, Makerere. In an interview with the press, Eli said all this time, he was trying to gather energy after the shocker he got on the day of the “Vibe Edition” concert.

Describing the concert as the “best thing to have happened in his life” Eli said it wasn’t the turn up that shocked him but the gesture. Most of the Gospel artistes from all churches showed up in support of the Abisotinga hit-maker. Among these was Pastor Wilson Bugembe, Justin Nabbosa, Coopy Bly, Fortune Spice, John Marie, Collifixe, Zabbuli, Lena Price and among others Levixone who came as a surprise to the artiste himself after he[Levixone] had told him that he was travelling out of town for another concert on the same date. This was gesture that many people especially in the Gospel world recognized as peculiar since it got almost all Gospel artistes supporting the same cause. Other artistes like Mickie Wine were seen in the audience enjoying the event.

The fans also showed Eli so much love through the huge turn up including those who were seen buying tickets for others. In his message to the press, Eli Bulamu also recognized the efforts of his team; Eli Bulamu Music who he says have supported him all through. He further thanked the media for supporting him all the way and of course majoring with God who he says has been here for him from the first day.

He also thanked his music family, the sponsors, the organizing committee, the hosts (venue owner), and all that played a part in making the concert a huge success.

At the event a rare thing happened where Susan Makula Bujjingo came onto stage and knelt down thanking revelers for supporting Eli Bulamu. This was a thing unseen given her status. She urged the gospel world to keep supporting each other if they are to move forward.

This has been branded as a statement made by the demonstration hit-maker which claimed his position on the table of the big boys in the gospel industry. This is Eli Bulamu’s third concert with his first concert having happened in 2018 where he was introduced to the music world officially, in 2021, he also held one of the best online concerts dubbed the Rebirth Online experience. Eli Bulamu promised that he is now eyeing the MTN Arena Lugogo for his next concert.

Eli could not hesitate to announce that he would be dropping a new project before the dust even settles. Our efforts to find the more details about the project from him like the release date the kind (whether album or single) went futile as he told us to watch the space. Naughty as we are we checked around and atleast confirmed that the project would be called “Believe” and is most likely to drop as a single.