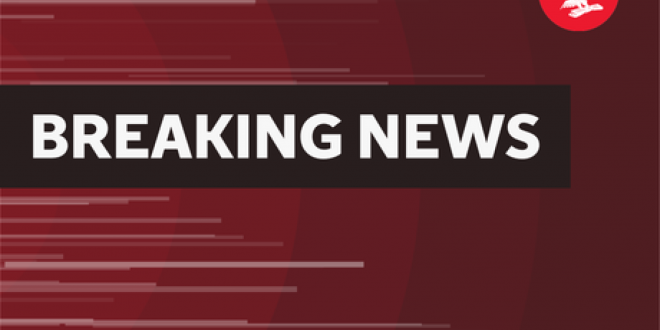 Police have arrested a man in connection with the murder of Caroline Crouch, according to local media, after the British woman who was killed in front of her daughter during a burglary at her home in Greece.

The 30-year-old suspect was trying to travel to Bulgaria via Evros with a fake passport, The Kathimerini reported on Sunday.

The unnamed man was reportedly linked to another break-in at a house near where Caroline was murdered in the Athenian suburb of Glyka Nera.

DNA analysis suggested he was involved in tying up an elderly couple during a burglary in March, The Evening Standard reported a police source as saying.