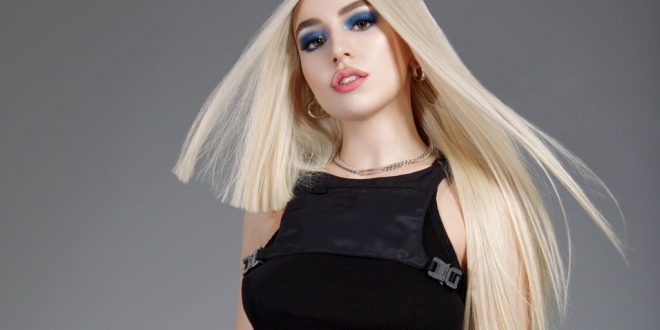 More than two years on, the U.S.-born pop singer will hope to fly even higher with her debut album Heaven & Hell, which dropped in full at midnight.

The double-album spans 15 tracks, including the previously released “Who’s Laughing Now,” “Kings & Queens,” “So Am I,” “Torn” and “Sweet But Psycho,” which bagged four consecutive weeks atop the Official U.K. Singles Chart and cracked the Top 10 on Billboard’s Hot 100 chart.