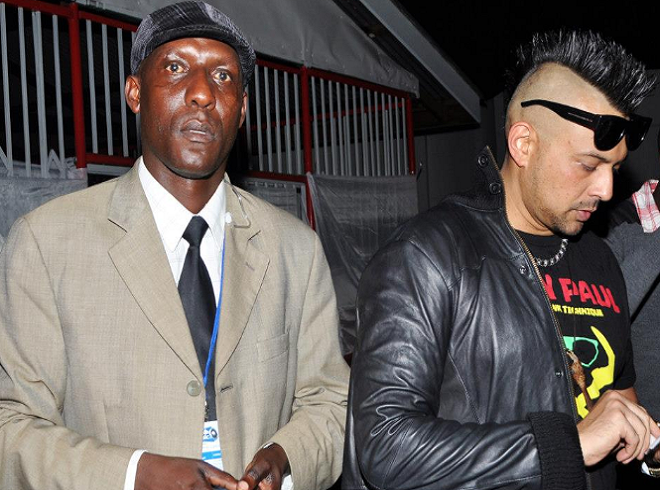 According to Okello, he wasn’t shocked by the death of Moze Radio because the cause of the death is what Okello has been talking about since the last three years! “Artistes should respect their status in society” he says.

Dixon Bond Okello says he has always sung the song several times about how the death of a top artiste will have to prove to artistes that fights and violence in the bars and concerts are useless.

He further says that amidst the celebrity life of someone challenged by rivals and hatred from non-well wishers and therefore advises the artistes to always avoid the “silly fights” and watch their works.

“But pliz artistes, avoid drugs and alcohol” Dixon Bond says. “You can always make it big without conflicts” he adds. In his words to artistes, he advised the artistes to avoid moving with bouncers saying most of them have criminal trails and are fond of starting fights to earn more from their bosses.

Dixon Bond Okello has been in charge of Radio and Weasel events on several occasions and has been around the duo for some good time.

While commenting about Radio’s death a one Samson Kasumba a news anchor with one of the leading Tv stations in the country branded Radio as “ Too much of talent with little discipline“.

Several other  people have come up to blame Radio as responsible for his death on allegations of his arrogance and violent character.