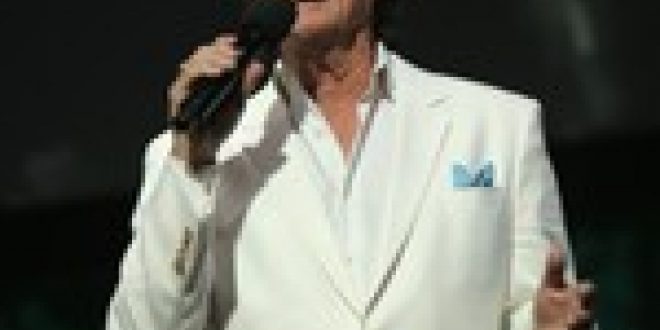 Thomas last sang a top 10 Billboard chart hit that was known to millions before it even became a single: “As Long as We Got Each Other,” credited to Steve Dorff & Friends, was sung by Thomas and fellow multi-decade pop star Dusty Springfield. Serving as the theme song to the hit ABC sitcom Growing Pains, it rose to No. 7 on Adult Contemporary in February 1989.

B.J. Thomas’ Biggest Billboard Hits recap is based on actual performance on the weekly Billboard Hot 100 chart. Songs are ranked based on an inverse point system, with weeks at No. 1 earning the greatest value. Due to changes in chart methodology over the years, eras are weighted to account for different chart turnover rates over various periods.

Thomas scored his first success on Hot Country Songs in 1975 with his initial entry, “(Hey Won’t You Play) Another Somebody Done Somebody Wrong Song,” which led the list that May. In 1975-2000, he notched 16 Hot Country Songs appearances, including three No. 1s among five top 10s. Along with his additional No. 1s “Whatever Happened to Old Fashioned Love” and “New Looks From an Old Lover,” both in 1983, he reached the top 10 with “Two Car Garage” (No. 3) and “The Whole World’s in Love When You’re Lonely” (No. 10), both in 1984. He last visited the chart in 2000 with “You Call That a Mountain.”

Thomas also earned 10 entries on the Billboard 200 albums chart, led by the No. 12-peaking Raindrops Keep Fallin’ on My Head in 1970.

Thomas posted his last Billboard chart appearance during his lifetime in 2013 when The Living Room Sessions hit No. 39 on Top Country Albums. The unplugged career retrospective includes collaborations with, among others, Vince Gill, Lyle Lovett, Richard Marx and Keb’ Mo’.