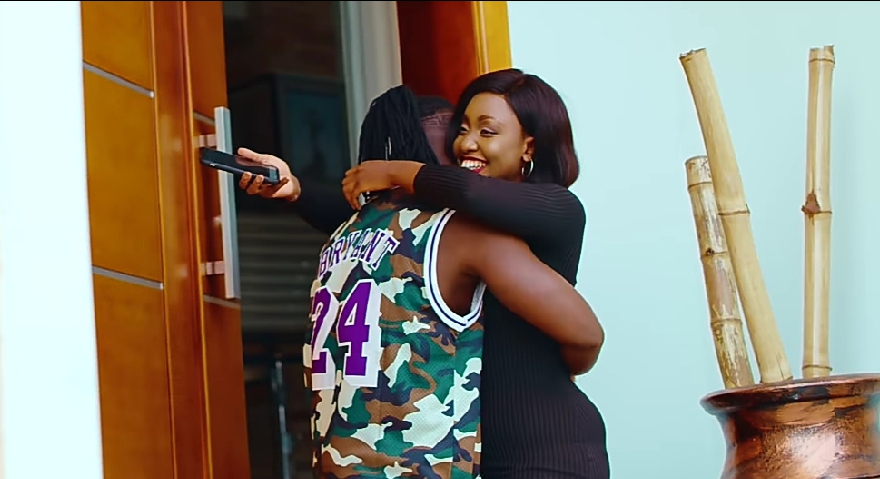 The B2C trio just released their spanking video for their latest song Munda Wo where they featured NTV’s sexy Lynda Ddane which was her first ever music video as a vixen.

Ddane pulled off super dance moves just like she does at the NTV Dance party show.

The B2C boys as usual did not disappoint. Dressed by Abryanz, their outfits gave the video an outlook of international  superstars.

The project followed their very successful Song ‘Wujja’ that featured on several countdowns.