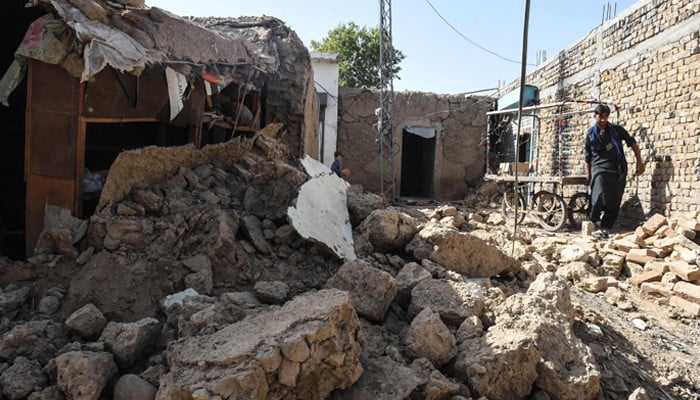 Pakistani cricketers, including the national side’s skipper, Babar Azam, said they were “devastated” to hear about the earthquake that struck Balochistan early Thursday morning as they prayed for the victims.

A strong earthquake in different parts of Balochistan killed at least 20 people and injured more than 300 others early Thursday morning, as rescue efforts remain underway.

The quake affected Quetta, Sibi, Harnai, Pishin, Qila Saifullah, Chaman, Ziarat, and Zhob in Balochistan. The magnitude of the quake was measured at 5.9 on the Richter scale.

Babar, Imam-ul-Haq, Shadab Khan, Ahmed Shahzad, and other Pakistani cricketers expressed their grief and asked the people of the province to remain strong.

Here’s what they have to say: