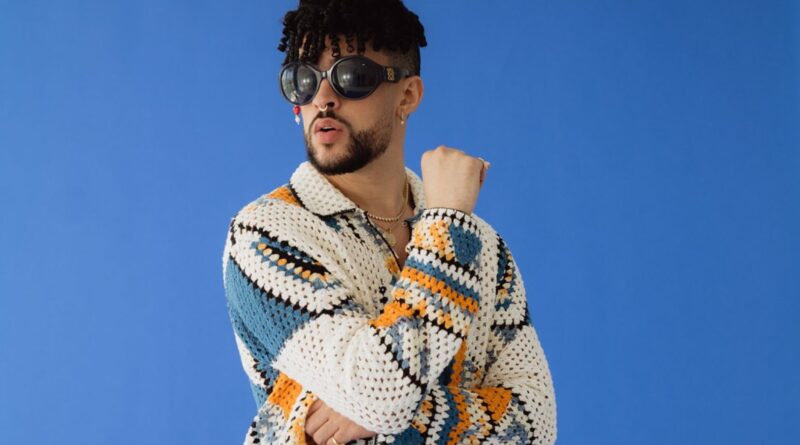 Also in the top 10 of the new Billboard 200, NAV’s Demons Protected by Angels debuts at No. 2, Ozzy Osbourne’s Patient Number 9 arrives at No. 3, Kane Brown’s Different Man starts at No. 5, YoungBoy Never Broke Again’s Realer 2 jumps 71-6 after its first full charting week and Yeat’s Lyfe bows at No. 10.

The Billboard 200 chart ranks the most popular albums of the week in the U.S. based on multi-metric consumption as measured in equivalent album units, compiled by Luminate. Units comprise album sales, track equivalent albums (TEA) and streaming equivalent albums (SEA). Each unit equals one album sale, or 10 individual tracks sold from an album, or 3,750 ad-supported or 1,250 paid/subscription on-demand official audio and video streams generated by songs from an album. The new Sept. 24, 2022-dated chart will be posted in full on Billboard‘s website on Tuesday (Sept. 20). For all chart news, follow @billboard and @billboardcharts on both Twitter and Instagram.

Ozzy Osbourne’s Patient Number 9 arrives at No. 3 on the Billboard 200, scoring the rock legend his ninth top 10-charting set. The album launches with 56,000 equivalent album units earned. Of that sum, album sales comprise 52,000 (it debuts at No. 1 on the Top Album Sales chart — Osbourne’s first No. 1 on that 31-year-old chart), SEA units comprise 3,000 (equaling 4.64 million on-demand official streams of the album’s songs) and TEA units comprise a negligible sum.

Morgan Wallen’s chart-topping Dangerous: The Double Album falls 2-4 on the Billboard 200 with 50,000 equivalent album units earned (though up 5%).

YoungBoy Never Broke Again’s Realer 2 vaults from No. 71 to No. 6 in its first full chart week, earning 39,000 equivalent album units (up 222%) in the week ending Sept. 15. The album was initially released to stream on YouTube on Sept. 6, and then went wide to all streamers midday Sept. 7. Thus, its debut on the Billboard 200 dated Sept. 17 at No. 71 (with 12,000 units in the week ending Sept. 8) was prompted by only two days of activity across all streaming services, along with three days of activity from YouTube. (Though the album is available to purchase — only as a digital download — it has sold a negligible number of copies.)

Yeat closes out the top 10 of the new Billboard 200, as Lyfe debuts at No. 10 with 30,000 equivalent album units earned. SEA units comprise essentially all of that sum, equaling 42.08 million on-demand official streams of the set’s songs. It’s the second top 10 effort for Yeat, who previously visited the top 10 with 2 Alive in 2022 (No. 6 on the March 5 chart).

Luminate, the independent data provider to the Billboard charts, completes an exhaustive and thorough review of all data submissions used in compiling the weekly chart rankings. Luminate reviews and authenticates data, removing any suspicious or unverifiable activity using established criteria before final chart calculations are made and published. In partnership with Billboard, data deemed suspicious and unverifiable is disqualified prior to the final calculation.