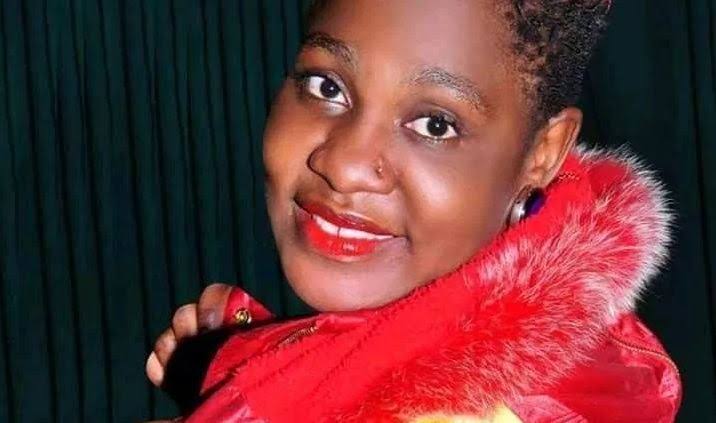 Full Figure his come out to reveal that events promoter Bajjo made her pregnant and abandoned her. She revealed this while appearing on one of the entertainment shows on radio.

“He made me pregnant and and abandoned us, he went and jumped onto Zanie Brown not knowing she’s cursed ” – Full Figure said.

She also added that Bajjo could not afford Zanie’s expensive lifestyle.

She added that she was expecting Bajjo to give her money or build for her a house.

“I was disappointed that he didn’t give me anything when he went to the president and he was given money” she added.

Full Figure also named Naava Grey among those that the renowned events promoter dated saying they broke up very fast because he couldn’t afford her status.