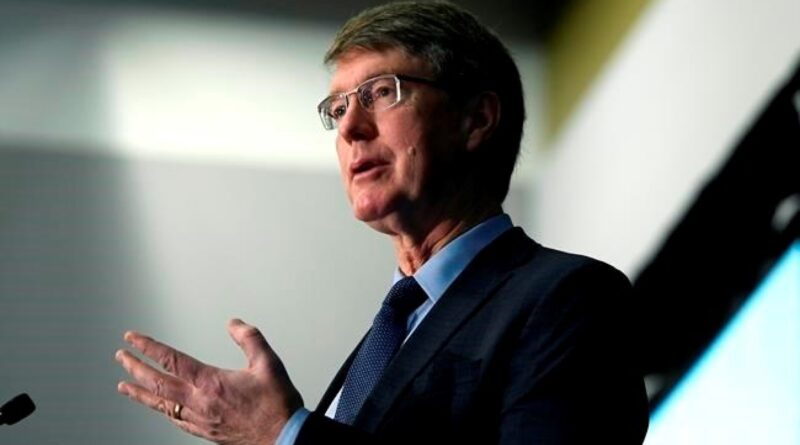 Lane joined the central bank in August 2008 as an adviser to the governor after 20 years at the International Monetary Fund.

He was appointed as a deputy governor in February 2009 and has overseen analysis of the Canadian economy, the bank’s work on financial markets and its analysis of international economic developments.

The Bank of Canada’s next interest rate decision is scheduled for July 13 when it will also release is updated forecast for the economy as part of its monetary policy report.

Lane is expected to participate in both the July and September policy rate decisions, before his retirement on Sept. 16.

The central bank says its board of directors will form a selection committee to find his replacement, with the help of an executive recruiting firm.

This report by The Canadian Press was first published June 22, 2022.