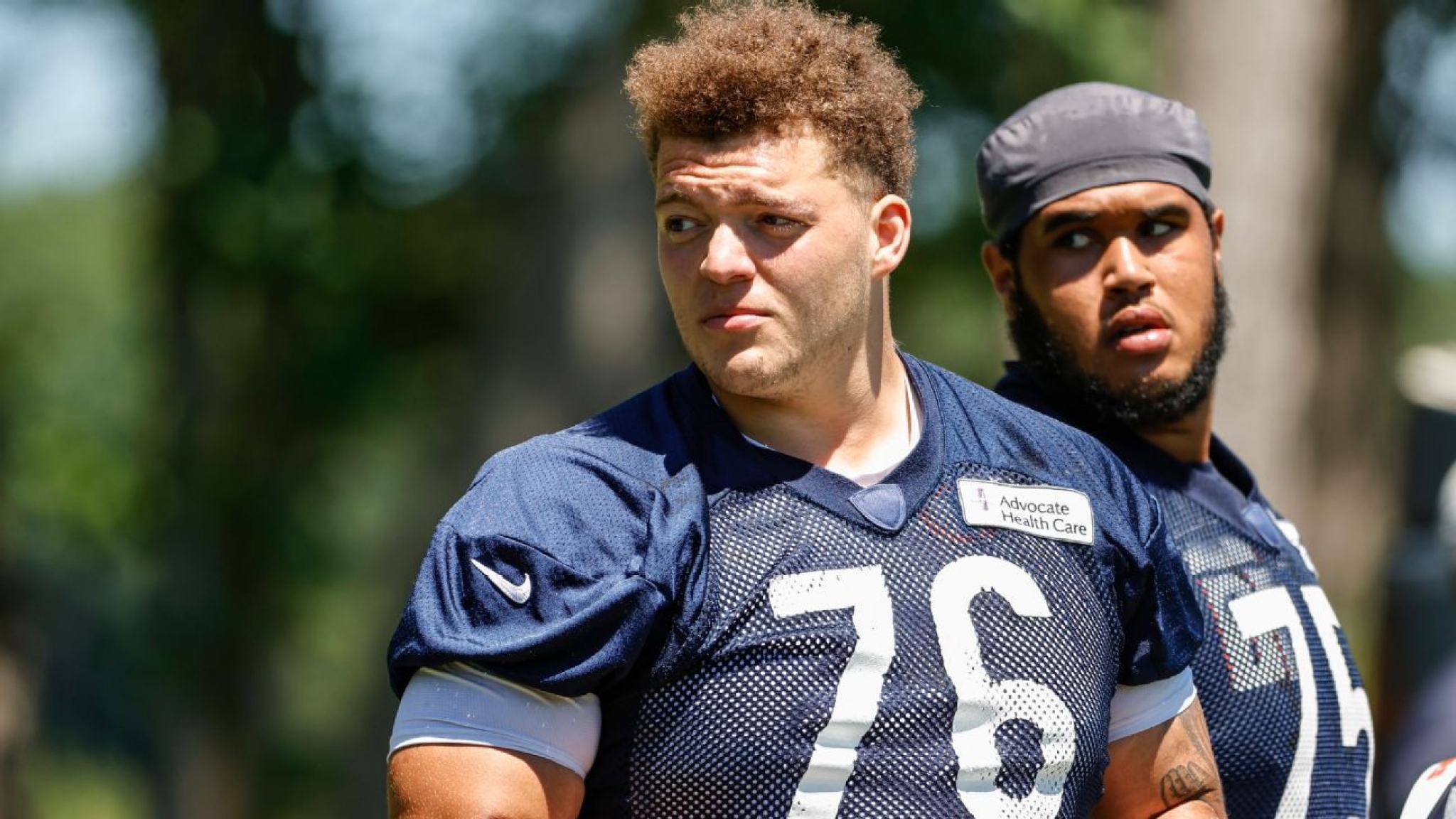 Nagy said he hopes Jenkins, whom the Bears traded up to draft 39th overall in the second round, will be able to return this season.

“It’s a common procedure,” Nagy said. “It’s gonna be done locally. You know we tried to hope to avoid the surgery with him, and we tried several treatments, but the goal is to get him back this season.”

Sources told ESPN’s Adam Schefter that the Bears hope Jenkins can make it back in November, but there’s a real chance his season is over.

Jenkins was slated to be Chicago’s starting left tackle, but the Oklahoma State product has been sidelined with a bad back since camp opened in late July.

The Bears released longtime starting left tackle Charles Leno Jr. in May, seemingly paving the way for Jenkins to take over the position. The Bears traded their second-round pick as well as their third- and sixth-round selections to the Carolina Panthers while also receiving a fifth-round pick in order to select Jenkins, who played both left and right tackle at Oklahoma State.

The Bears have been in scramble mode on the offensive line for weeks, as fellow projected starters James Daniels and Germain Ifedi have also been out with injuries. The Bears recently signed veteran offensive tackle Jason Peters, who will compete for the starting left tackle job.

Jenkins’ surgery wasn’t the only injury news to come out of Chicago on Wednesday. Nagy also said rookie quarterback Justin Fields, the team’s first-round pick, will not practice on Wednesday because of a groin injury.

Nagy said he hopes Fields will be able to play in Saturday’s preseason game against the Buffalo Bills, but the team will be “smart” in its approach with their hopeful franchise quarterback.