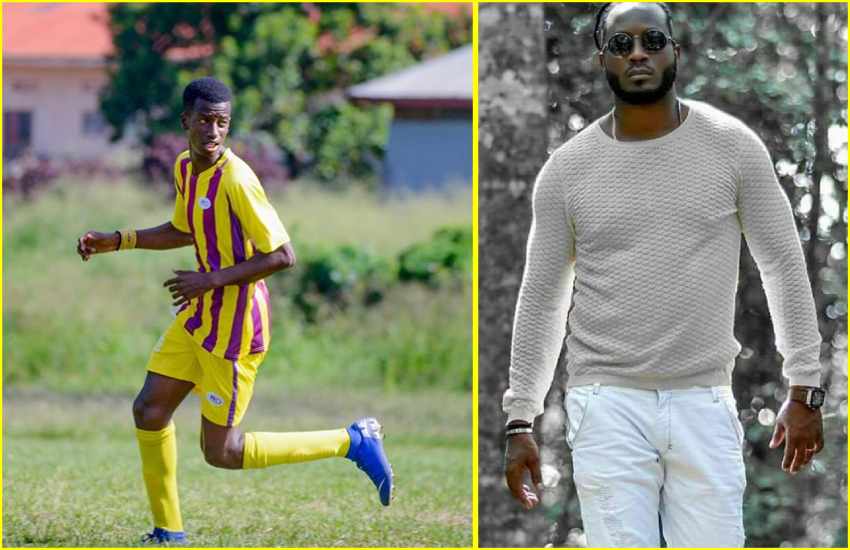 EJazz Media has learnt that Uganda National Examinations Board(UNEB) is set to have a security meeting to decide the fate of Bebe Cool’s son; Alpha Ssali and his team-mates in regards to sitting of national exams which they missed.

UNEB spokesperson told the press that this issue is a very sensitive issue that not one person can make a decision about.

“Even if it’s Mr.Odong(UNEB Executive Secretary) himself he can’t decide on this, so we shall have a security meeting that will decide on this” she said, further acknlowdgeing the fact that these had gone on for national duties.

Earlier on State Minister For Higher Education; John Chrysostom Muyingo had advised these candidates to wait for the next sitting as it wouldn’t be possible for them to sit the exams later.

Singer Bebe Cool had vowed to strip before state house in protest of this arguing that these boys had gone to represent the country, a thing they did very well and therefore needed special treatment.

Bebe’s son, Alpha Ssali Thiery had gone with the Uganda Cranes U-20 team in the AFCON tournament which they played upto the finals that they lost 2-0 to Ghana.

Alpha and at least four of his teammates were Senior 4 candidates who did not make it back in time to sit for the on-going Uganda Certificate of Education(UCE) examinations.