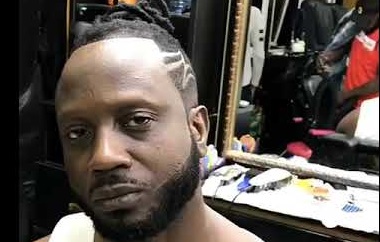 Famous city barber, Marthas come out to spill the beans on how his relationship with Bebe Cool got rocky.

While speaking to Sanyuka TV, Mart revealed that Bebe Cool is a very bad debtor.

“He was overtaken by his celebrity status and chose not to pay me” Mart says.

He adds that the Nkuliyo hit-maker had a debt over three million Uganda shillings which he chose to forget after the two had a misunderstanding.

Mart further revealed that his trust for Bebe Cool was built by his former manager Josh who was not stingy with money but Bebe later spoilt it when he accumulated a debt and failed to pay even 50% of it.