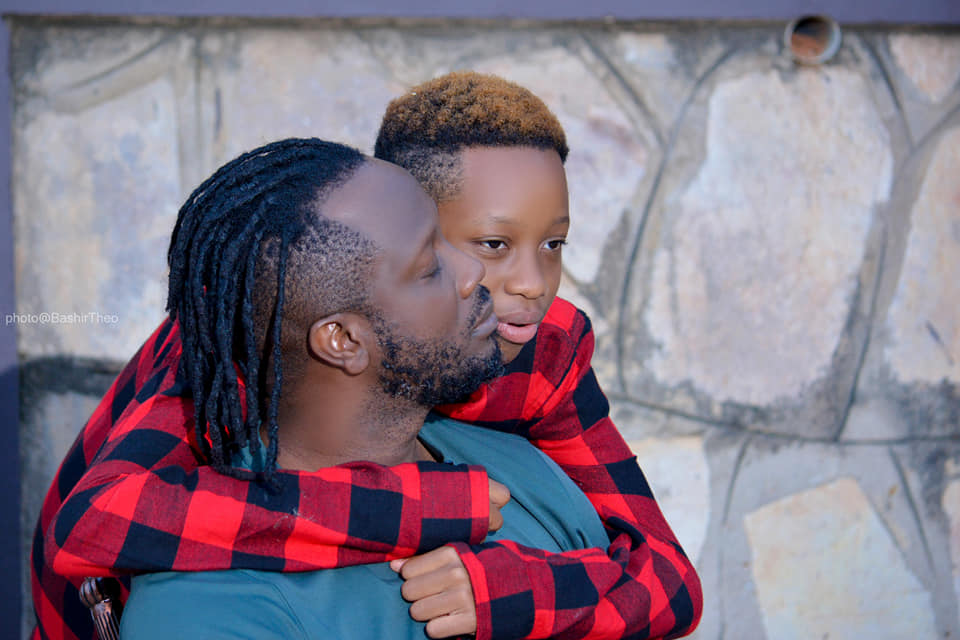 Musician Bebe Cool has come out to thank the president of Uganda following his daughter’s performance in the 2019 PLE results.

In a social media post, Bebe Cool says that despite the fact that his daughter has got to go through several challenges as his daughter, she’s persevered and made it through.

“I don’t know how to celebrate this as a father to a daughter who has excelled in her PLE despite the challenges that come with being “Bebe Cool’s daughter”. he said

Bebe Cool thanked her daughter for the discipline, focus and hard work she exhibited so as to achieve such results; 8 Aggregates.

“This is just a great beginning my daughter, but the task ahead is for us as a family to support you to translate this academic progress into real-life success.” He added as stated that only a parent can understand the joy his daughter had given him.